Kubica to race at Le Mans in LMP1 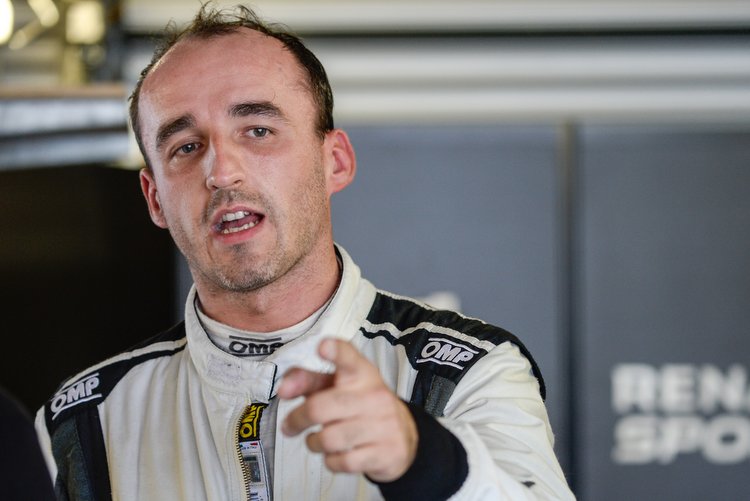 “After my time in rally I’ve been looking for something as close to Formula One as possible. This is exactly what I’ve found in LMP1 (the top Le Mans category),” the 32-year-old Pole said in a statement.

“I’m happy to be a part of it. The WEC is racing on circuits that I know well from my time in Formula One. The exception is Le Mans…I’m very excited about my first start at this 24-Hour race.”

Kubica’s Formula One career was caught short in February 2011 when he suffered severe arm, leg and hand injuries in a near-fatal crash during a minor rally in northern Italy that he had entered for fun.

One of the sport’s brightest prospects before his accident, with talk of a move to Ferrari, the Pole was a winner with BMW-Sauber in Canada in 2008 and had joined the Renault team in 2010 prior to his misfortune.

He raced, with a best result of fifth in Germany, in the world rally championship between 2013 and 2016.