Heidfeld: Formula E can be a stepping stone to F1 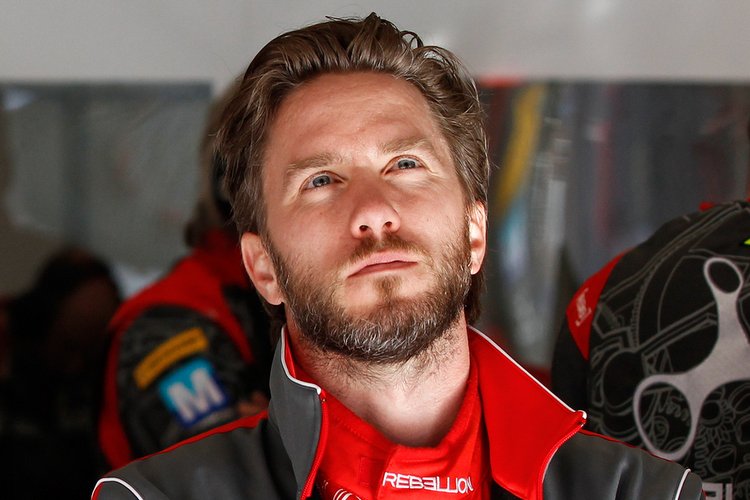 Former Formula 1 driver turned Formula E ace Nick Heidfeld believes that the electric series can provide good grounding for young drivers seeking to make it to the pinnacle of the sport.

Heidfeld said in an interview published on the FIA website, “When we started, I thought Formula E would probably be ideal for a driver with a similar background to mine.”

“But now, given the arrival of talented youngsters, for example my team-mate, Felix Rosenqvist, I think that if it’s not quite a genuine alternative, it is definitely an important outlet for those who, possibly for financial reasons, don’t have a genuine chance of making it in F1.”

“Furthermore, to establish yourself in Formula E, not only do you need to have speed, pure and simple, you also need to be quick thinking, so as to manage the available energy as well as possible.”

“Of course, these skills also make the difference in F1, which indicates that our championship can begin to be also considered as a stepping stone in the development of a career,” mused the 39 year old German.

Asked about his career and where he saw himself in ten years time, Heidfeld said, “Ah, who knows…When I left F1, I began thinking about what I could do to have some fun, maybe doing something completely different, but then I realised that I didn’t want to stop racing and so I stayed in this world. Looking back, I can’t say really if”

“I have any regrets: of course, I’m disappointed not to have won in F1. When I first began there, I thought I’d win races and championships and that was how I felt at the start of each season.”

“Of course it’s easy to say that things could have been different depending on the choices I made, but with hindsight, everything is possible…” added Heidfeld who spent over a decade in F1, competing in 183 grands prix with the likes of Prost, Sauber, Jordan, Williams, BMW Sauber and Renault. He scored 13 podiums but never won an F1 race.