Hamilton: I would choose Ayrton he was the best 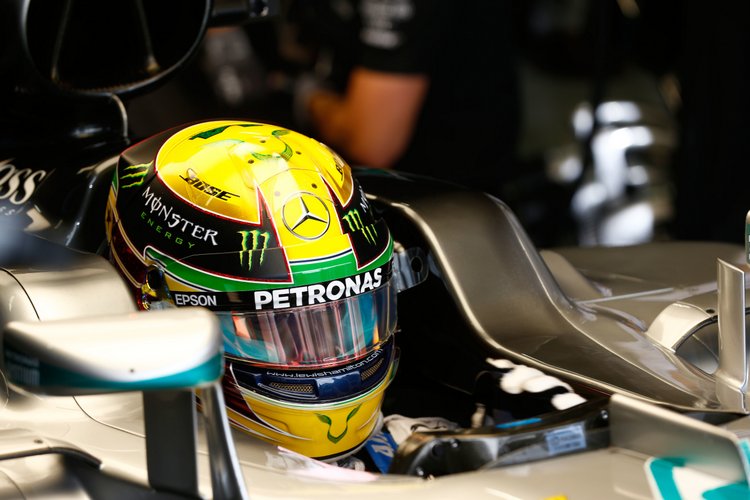 Lewis Hamilton’s admiration for Ayrton Senna is well documented, now the Mercedes driver has revealed that if he had to choose a teammate he would opt for the late great Brazilian.

In a quickfire interview with official F1 website, Hamilton replied when asked if he picked just one team mate who would it be: “I would go for Ayrton Senna. We maybe wouldn’t get on – (Laughs) I usually don’t get on with team mates – but I would choose Ayrton because he was the best.”

The triple F1 world champion has always shown immense respect for Senna, having used helmets in honour of the Brazilian and was recipient of the Troféu Ayrton Senna in 2015.

Hamilton said in a tribute to Senna a couple of years ago, “Senna was an incredible legend who will be remembered and admired forever.”

“He had the rare quality of greatness. Even now, you can still learn things from how he approached racing and how he drove.”

In the recent interview, it also emerged that the Mercedes SL 300 Gullwing is Hamilton’s favourite car, he no longer eats red meat, pizza is his preferred meal, Call of Duty his go to video game and iPhone is an essential piece of kit for him.