Berger: Vettel should have taken Red Bull people to Ferrari 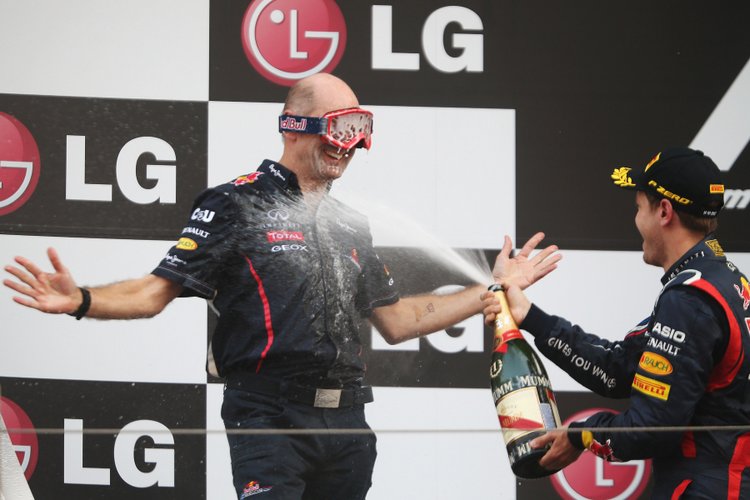 Former Formula 1 team chief and grand prix winner Gerard Berger believes that Sebastian Vettel erred when he moved to Ferrari by not taking key Red Bull personnel with him to Maranello.

Berger told Motorsport Aktuell, “Sebastian should have made his move to Ferrari as Michael [Schumacher] did by convincing key Red Bull personnel to follow suit.”

“Michael had Benetton people in his luggage,” added Berger who was Vettel’s boss at Toro Rosso when the German powered to his first Formula 1 victory at the 2008 Italian Grand Prix.

Back in 1996, Schumacher joined Ferrari after a very successful spell with Benetton where he worked alongside acknowledged engineering gurus Ross Brawn and Rory Byrne. A year later they were both wearing Ferrari red.

Vettel’s four Formula 1 world titles with Red Bull came, to a great extent, thanks to the genius of Adrian Newey. A clever move by the German would have been to convince Newey to move with him to Maranello.

At the time we reported here>>> that Ferrari made Newey an offer of €20-million for his services, but the bid came to nothing in the end.

At the end of 2017 Vettel’s contract runs out with Ferrari and, as yet, neither party is overly keen to commit beyond that. Ferrari insisting that the four times F1 World Champion “needs to calm down and focus on racing” before they make a decision.

For now their star driver has remained quiet during the off-season, but it is known that Mercedes have Vettel on their list of top drivers they may approach should Valtteri Bottas not deliver as expected for the Silver Arrows.

Mercedes boss Toto Wolff told Sport Bild recently, “[In 2018] there will be some well known drivers out of contract. We have to think about drivers like Vettel.”

Meanwhile Berger is not optimistic that the Reds will raise their game in 2017, “I do not see that there will be much change at Ferrari in 2017. Then Vettel has to re-orientate himself.”