Massa: I really enjoy to start something from zero 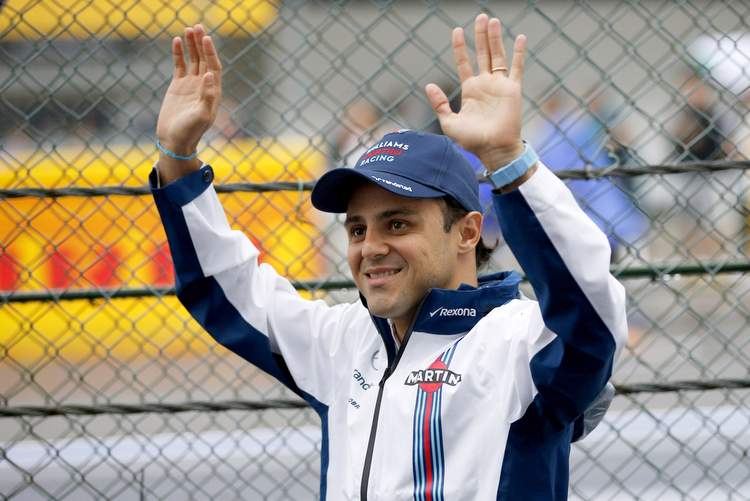 Felipe Massa is hoping that the raft of new Formula 1 rules implemented for 2017 will benefit Williams who in the past have always emerged strong out of the starting blocks when new regulations are introduced at the pinnacle of the sport.

Massa said in a recent Facebook interview, “I would say for the new rules it is a big change and this is something I really enjoy to start something from zero.”

“That is also what happened from 2013 to 2014 when I came here [to Williams] it was a big change in the rules. So for sure we did a great job after that, using my experience which I could use to help the team.”

“So that’s why I decided to accept to race for this team that I really love, yeah and to try and give everything I can, my motivation to help the team to move forward and keep moving like we did in the last years.”

Williams impressed when Formula 1’s second turbo era kicked in, at the start of 2014, by finishing third behind Mercedes and Ferrari in the constructors championship that year. They followed that up with third again in 2015.

During the interview Massa also recalled how things transpired in the aftermath of Nico Rosberg’s shock decision to quit the sport, and opened the door for the Brazilian to prolong his Formula 1 career, “Actually it was a big surprise when Nico decided to stop his career after he won the championship. Nobody was expecting that, so definitely then there was a big change around Formula 1.”

“Mercedes was interested to have Valtteri and then Claire [Williams] called me at the end of the year if, you know, it was okay for me to do another year. She said the team needs to have me as an experienced driver, so it was very important for the team that of they left Valtteri to go then they wanted to have me back in team.”

“So I would like to say for everything I passed here with together with this team, all the love that I have, the amazing job working together, it was really difficult for me to say no!”

“I was planning to keep racing, maybe not in Formula 1 but in another category, so definitely that’s what I love to do. I feel really happy to race, especially Formula 1 is the dream for every driver,” added Massa who will line up on the grid in Melbourne, on 26 March, for the start of his 251st grand prix start.