Abiteboul: We want to fight with Williams and Force India 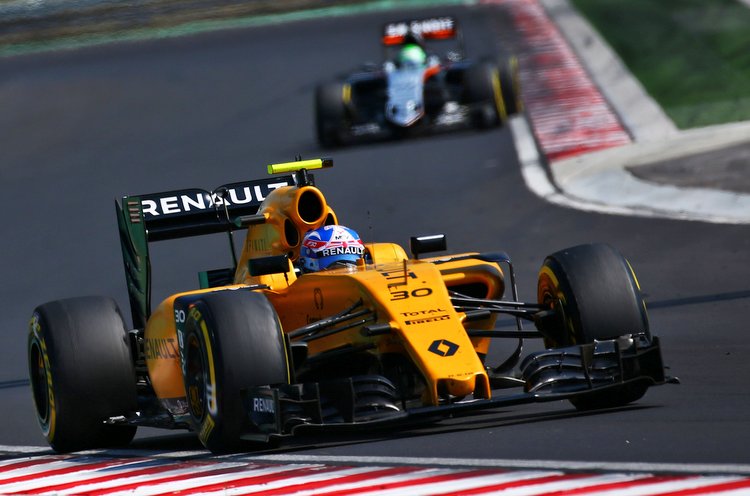 Renault have solid targets to strive for in the forthcoming 2017 Formula 1 World Championship season, with team chief Cyril Abiteboul revealing that the year will be about transition but at the same time he is expecting to be in battles with Williams and Force India.

Abiteboul told Auto-Hebdo, “This will be a transition year for Renault, but with a specific target. Our objective is to demonstrate our ability to progress and fight with good teams such as Williams and Force India.”

“We want to be in front of Toro Rosso which will be running the same [Renault] power unit as us. Our goal is fifth or sixth place in the championship.”

Not counting the title laden Fernando Alonso and Michael Schumacher years, this will be the team’s second season as a works outfit having risen from the ashes of the Genii owned Lotus operation that collapsed before Renault stepped in to save the day.

Abiteboul acknowledged, “It will be a bit of a challenge. In 2016, we cut the performance gap to Mercedes in half, from one second off their pace to half a second.”

“For 2017, we want to cut that in half again in order to finish the season approximately 0.25 of a second behind our main rival,” added the Renault F1 team chief.

The French team welcome Nico Hulkenberg to the team, partnering Jolyon Palmer, in 2017.