Todt: Do not put Mick under too much pressure 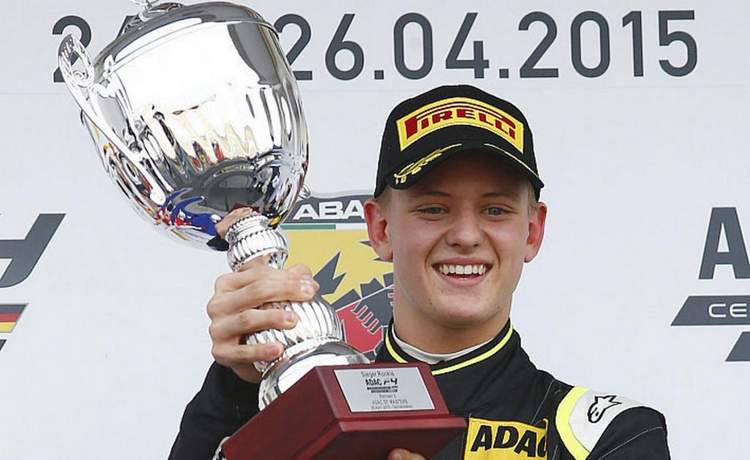 FIA president Jean Todt has known Mick Schumacher since he was a toddler, thanks to his close relationship with his father Formula 1 legend Michael Schumacher, and is asking that media and fans to not put too much pressure on the youngster.

Speaking during a session at SPOBIS, Todt told delegates, “Mick is a wonderful boy, I can only ask everyone to go easy on him and not put the kid under so much pressure.”

“Mick is supposed to go his own way, he loves racing, and he has shown in Formula 4 what he can do. But we should be allowed to work it out in peace,” added Todt.

17 year old Mick Schumacher, who was one year old when his father claimed his first F1 world championship title as a Ferrari driver, will drive in Formula 3 this year with the Prema Powerteam after a string showing in Formula 4 last year.

Recently Ferrari indicated that the red carpet to the Ferrari Driver Academy is ready whenever Mick decides to follow in his father’s footsteps to Maranello.