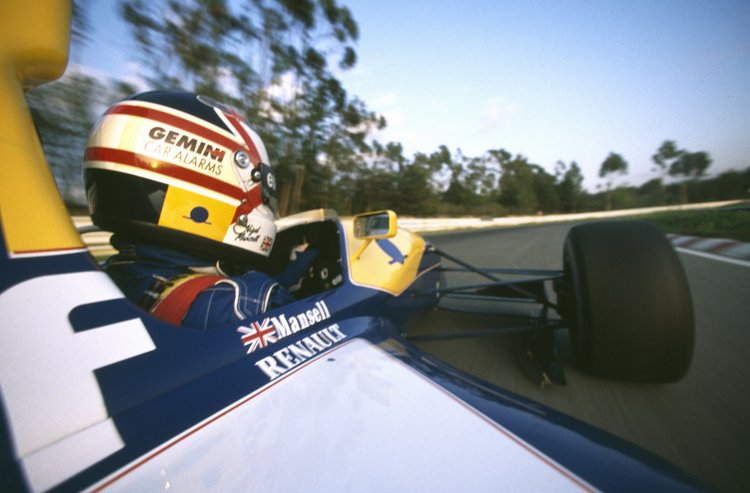 Newey said in an interview, “Max has been an exciting newcomer. The way he drove the car did remind me of Nigel’s driving style.”

“What was dramatic about Mansell was that you always knew it was him in the car. He had an almost metaphoric elbows out driving style. Max is the same and it is exciting television.”

Verstappen has brushed off criticism of what some claim is an overly aggressive driving style, but the Dutch teenager has refused to alter his style which has irked the likes of Sebastian Vettel and Kimi Raikkonen during a number of juicy on track altercations in 2016.

Newey sees Mansell’s resolve and stubborness in Verstappen’s approach, “It’s that sort of: I’m not going to be bullied, I’m going to do my thing and if you don’t like it it’s your problem approach. It’s very reminiscent of Nigel.”