Kaltenborn: I hope it’s not going to drag on until 2020 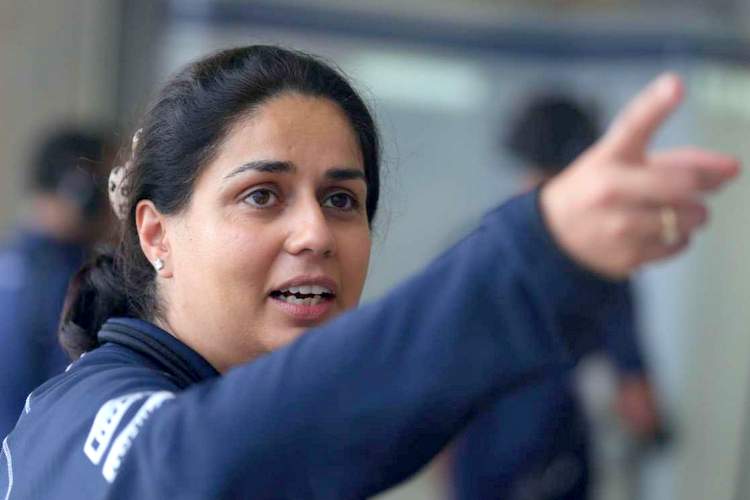 Sauber team chief Monisha Kaltenborn knows what it is like to have her team teetering on the brink of collapse, thus she is calling for Liberty Media to begin the process of fairer wealth distribution – rather sooner than later.

When asked by Racer when she would like a new financial deal to kick into place, Kaltenborn replied, “I certainly hope that it’s not going to drag on until 2020 because I’m sure that when people make such an investment, they do have a business plan in place that should start working when they take over and not start working in 2020.”

Of course she is referring to the secret Concorde Agreement, negotiated with individual teams by former F1 chief Bernie Ecclestone, which currently governs how Formula 1 earnings are distributed and is set to run until 2020.

Kaltenborn mused, “The kind of system we have and what you hear from the new owners, we don’t see how the system is going to work until 2020, if certain financial privileges are given irrespective of what the result is.”

“If you want to make the competition come closer you can also not work like this. So I think everything has to be looked at, and we have a completely new basis.”

Smaller F1 teams are struggling. Sauber only just survived when Swiss investment firm Longbow Finance saved them last year. HRT and Caterham are long gone. Manor is almost gone and even the likes of Force India need a cash advance to keep going.

So how soon would Kaltenborn want Liberty Media to address the matter?

“As soon as possible. I hope so,” she insisted.

The positive news for the smaller teams is the fact that Liberty Media are aware of the imbalance and are apparently keen to address the issue. They believe more competitive teams will improve the show, but realistically for that to happen small teams need more cash.

“I think the priority has to be to make the competition more exciting, because no matter what you talk about and target – be it the fans, the regulations, the cost cap – at the end of the day we have to make sure that the sport is exciting to people we target at, and these are the fans,” concluded Kaltenborn.