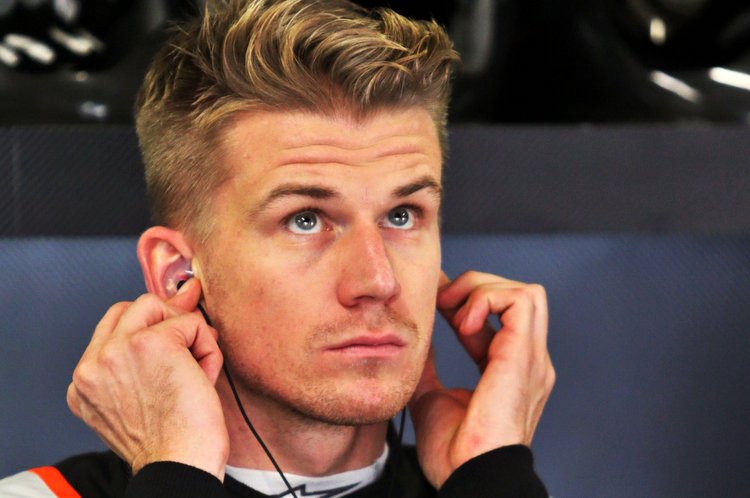 Renault’s new signing Nico Hülkenberg is expecting exceptionally fast Formula 1 cars in 2017 after sampling exactly what he can expect during a series of simulator runs which he has been doing regularly.

Hulkenberg has revealed that he is astonished at the increase in speed and told Auto Motor und Sport, “The new car feels brutally fast.”

No doubt Hulkenberg is not the only 2017 driver to have sampled what to expect in 2017, as Ferrari, Red Bull McLaren and Mercedes also have sophisticated simulators for their drivers to train with. They will also know what is in the bag ahead of testing in Barcelona next month.

Engineers expect 20 to 30 percent more downforce. Depending on the track this could equate to cars being anything between two and five seconds per lap quicker than their predecessors.

Venues with high speed sectors such as Barcelona, ​​Silverstone, Spa and Suzuka are expected to be a daunting challenge.

Hulkenberg said of his simulator experience around Circuit de Catalunya, venue for the two preseason tests and the Spanish Grand Prix, “Turn 3 and Turn 9 are absolutely full throttle. Previously only Red Bull or Mercedes could have managed that.”

Force India technical chief Andy Green said, “You can see that the cars are faster even without looking at the lap times. Not only in the curves, but also braking distances are even shorter thanks to the downforce and wider tires.”

Some are predicting that overtaking will be a lot more difficult in 2017, pointing at increased downforce and greater traction as the ‘culprits’ for this.

But Hulkenberg predicted, “The DRS effect is much more pronounced than in the 2016 cars.”

However he did concede, “In Monte Carlo you will no longer be able to overtake. You just drive in the middle of the road with the wide cars and that’s it.”