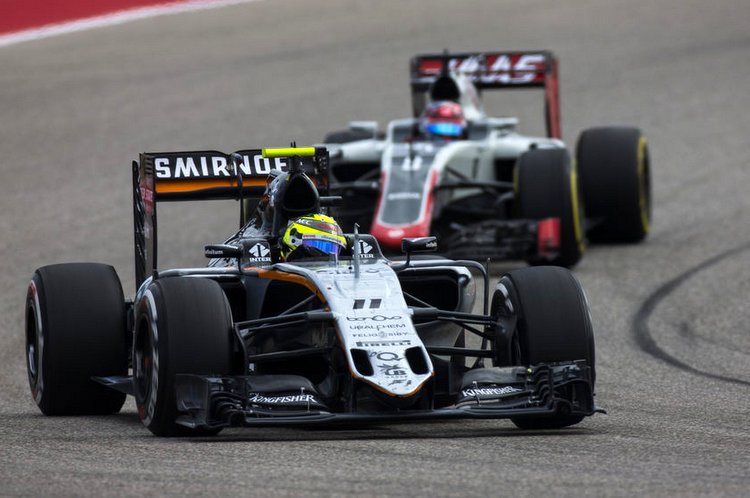 Ahead of the 2017 Formula 1 season Force India needed a cash advance of their 2016 Formula 1 prize money, due at end of this year, to help them ease into the forthcoming season, with most teams agreeing to the release of funds except Haas who declined.

Since then Auto Motor und Sport report that a flurry of negotiations have ensued which has resulted in Haas relenting, with certain conditions, and thus Force India will receive the crucial financial advance on their prize money.

There is history between with Haas and Force India. Vijay Mallya’s team were the American team’s biggest critics before they entered the sport – claiming that the Gene Haas owned squad was a mere Ferrari junior team and questioned their status as a constructor.

Thus saga began when Force India requested that the rights holders pay an advance of $10-million in lieu of future prize-money payments, which thanks to fourth place in the 2016 F1 world championship for constructors amounts to $80-million for the Silverstone based team’s coffers.

Normally, the application – which has to be agreed by all the other teams – is a formality. Teams tend to agree as they may one day be in a financial pickle too. But this time newbies Haas vetoed the Force India request, thanks no doubt to the bad blood between the two teams but also because the American team wanted something in return.

Rewind to circa 2014 when Haas had to pay the FIA a $20-million deposit to enter Formula 1, fully refundable at the end of the second year of racing at the pinnacle of the sport.

But Haas want some cash now, so they requested an advance on their deposit, citing that their second year in the sport will obviously happen and a little extra early cash would be welcome.

Thus when the FIA ​​World Council voted to release a chunk of the Haas deposit to the Kannapolis based outfit, before the start of this season and the rest at the end of the season, Haas lifted the veto on Force India’s advance from the rights holders.