Brawn: No reason why we shouldn’t have more races but… 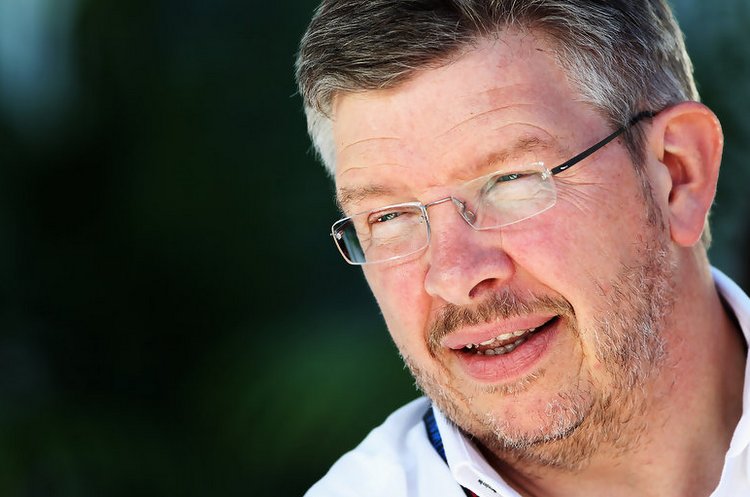 Formula 1’s newly appointed managing director of motorsport Ross Brawn believes that the grand prix calendar can be extended beyond 21 races provided teams are compensated and thus able to run two crews as is done in NASCAR’s 35 rounds schedule.

“If we can have more races and find a way with the teams of giving them the capacity to do it properly then it’s certainly not a strain on the drivers, because they don’t do any testing anymore and there are other people within the organisation for whom it is not a strain, but it would be a strain on the crews and engineers and so on.”

“[Liberty Media] asked me what I thought was the maximum number of races, and first of all I said we’ve got to balance quality and quantity.”

“We’ve got to make sure we don’t just have races because we can increase the number, the races have to be of good quality, in good places and in exciting places. We also need to think about the frequency of races because the nice balance of a race every other weekend is perfect.”

“But teams can organise themselves to do more than the current number. There is a knee point where you need to join in with the teams to help them and support the extra number of races, because 20 or 21 is pretty tough on the crews and tough on the engineers, tough on everyone who travels.”

“But if you then set yourself up with two sets of crews and two sets of engineers and all the rest of it, which I believe is what NASCAR does, then you can do it. But you have to engage with everyone to make that step,” explained Brawn.