Ecclestone: The last thing I want is to see F1 damaged 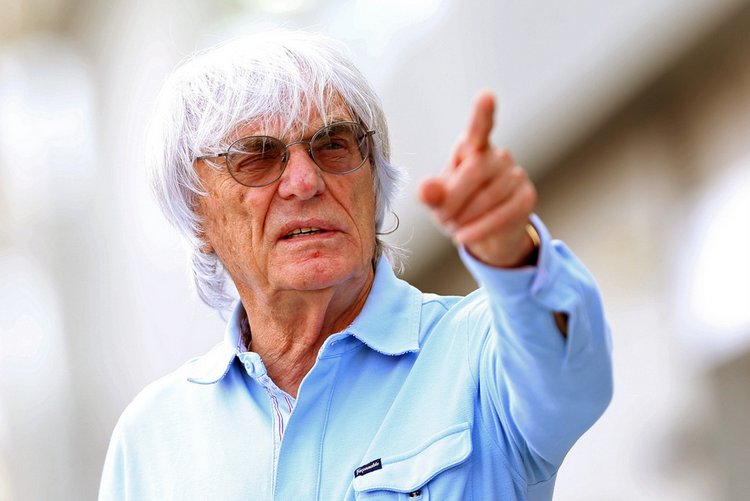 Former Formula One chief executive Bernie Ecclestone has dismissed speculation that he might set up a rival series and said he would never want to undermine the existing championship.

In a statement to Reuters on Friday, breaking a long silence, the 86-year-old Briton said he wished to clear up rumours that spread after he was replaced at the helm by American Chase Carey on Monday.

“I have built the championship over the last near 50 years, which is something I am proud of, and the last thing I want is to see it damaged,” he said.

Ecclestone said he hoped fans appreciated that Formula One’s new owners Liberty Media, who completed their takeover on Monday, intended to put money back into the sport.

“The new owner of the company will be able to carry out the administration of the company in a different way to the way I had, which was to produce financial results for the shareholders, the normal actions of a chief executive,” he said.

“This I have done for the different shareholders over the last years and also when I owned 100 percent of the company.

“I would have loved the luxury of what Chase Carey, the CEO, is able to do. I hope the F1 supporters appreciate this as Chase intends to put money back into the sport.”

Liberty, owned by U.S. cable television magnate John Malone, have a longer-term vision and have said they want to grow the sport in the Americas, bring in a new and younger audience and secure the traditional European venues.

Carey also wants to cut the costs of competing, and introduce a fairer distribution of prize money so teams can compete on a more level playing field.

Ecclestone has kept out of the limelight since Monday, avoiding public comments about his replacement or the end of his 40-year-reign as Formula One supremo.

He said, however, that he was touched by the support and thanks he had received from the people he had dealt with over the years.

Speaking separately to Reuters, Ecclestone indicated he would be attending races in his new, if undefined, capacity of ‘Emeritus Chairman’ and advisor to the board and had plenty of other business to attend to.

Talk of the Briton turning his attentions to any rival series had appeared highly unlikely from the outset given his age and undertakings given to the new owners.

Ecclestone said Formula One would be moving to a new London base to accommodate an expanded staff and key executives, such as legal head Sacha Woodward-Hill, would be working for the new management.

Although surprised to be moved aside, after being asked last September to stay on for another three years, he made clear he was not ready to retire.

“I’m not the retiring person,” he said.