Briatore: F1 must be a championship for drivers not engineers 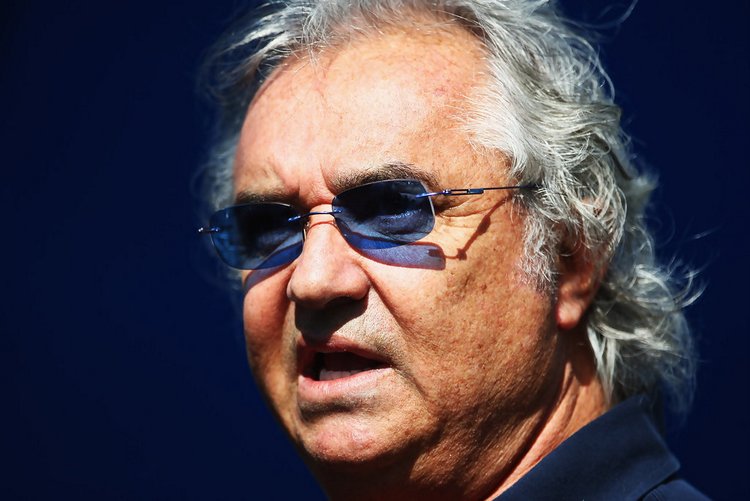 Former team boss Flavio Briatore, known to be a close associate and confidante of Bernie Ecclestone, is not impressed with how Liberty Media have dealt with their takeover of Formula 1 and wonders if they have the right stuff to lead the sport out of, what he believes, is a crisis.

In an interview with Gazzetta dello Sport, Briatore said, “The transition was not very elegant. It is true that I am close to Bernie Ecclestone. We shared the same vision for Formula One. Bernie has made people famous and successful, even those who did not deserve it. ”

“If a major shareholder enters, then a change is quite normal. To date, this has been a big financial business, but there has not been much talk about the state of the product.”

“The state of Formula 1 is bleak: most teams are in crisis because they have financial problems. The racs tracks are on the verge of collapsing. Silverstone is on the brink, this is the last year of Formula 1 in Singapore and Malaysia will disappear. How can you maintain such a sport?”

“I see only one winner: the CVC investors…” explained Briatore in reference to Formula 1’s previous owners who have sold out to Liberty Media.

“Everyone, including the FIA ​​as well as the racing teams, who wanted to have a say in this new hybrid Formula 1 era, are to blame for this mess. We now have a formula that is of no use to anyone, where costs are exploding out of control.”

“The damage began thanks to the break-up of FOTA [Formula One Teams Association which was disbanded in 2009]. If it had survived this situation would never have developed.”

“What Formula 1 needs now is to be a drivers world championship again, not a championship for engineers. The engine development must be frozen, as we did with the normally aspirated engines. At that time, we had twelve cars within a second…”

Briatore believes that the manner in which Ross Brawn – the newly appointed F1 managing director of motorsport – galvanises the new management along with the existing teams, and their respective bosses, will be crucial for the success of Formula 1 in future.

“I’ve worked with Ross Brawn for eight years. Ross is a devil of an engineer, an excellent man. But he has to make sure everyone is pulling on the same rope – especially in terms of lowering costs,” warned Briatore who was Brawn’s boss during their highly successful years, with Michael Schumacher, at Benetton in the nineties.