Webber: I didn’t expect it at all 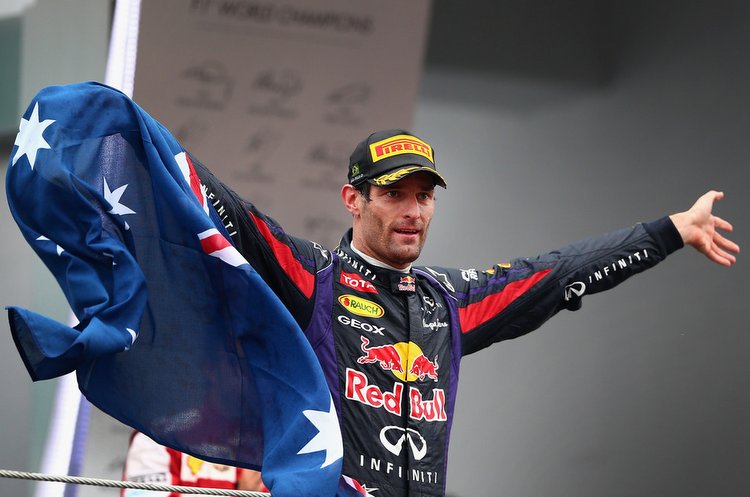 Nine times Formula 1 grand prix winner and World Endurance Championship champion Mark Webber has been awarded the title of Officer of the Order of Australia, one of the country’s highest national accolades.

The straight talking Aussie told News Corp, “I didn’t expect it at all, I didn’t think there would be anything coming along. It’s a bit of a surprise.”

“It’s an absolute honour to be recognised at that level. You don’t look back too much … but I hope I represented Australia as best I could,” he added.

The 40-year-old quit racing at the end of 2016, but remains involved with ambassadorial roles with Porsche and Red Bull, as well as F1 commentator for Channel Four.