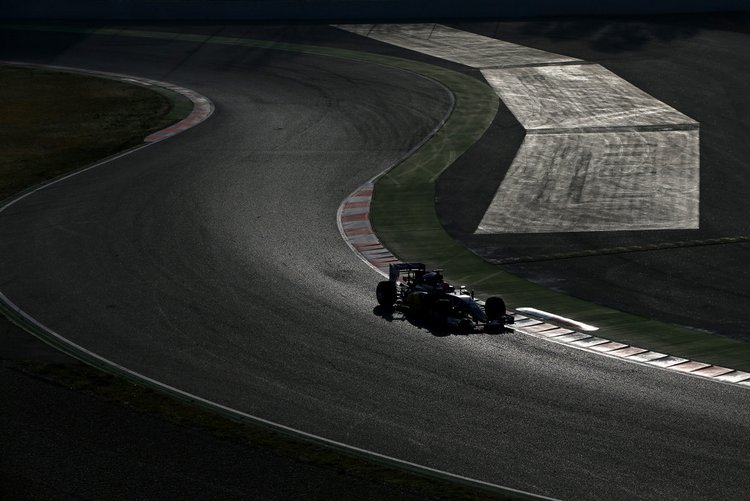 Abu Dhabi and Hungary have been added to this year’s Formula 1 test schedule by the FIA, while Silverstone will not be hosting the traditional mid-season test as they have done in recent years.

Barcelona will host both four day preseason tests as planned on 27 February to 2 March, and again from 7 to 10 March.

Silverstone has been ditched from the mid-season testing schedule, with Hungary replacing the British Grand Prix venue for the test which will take place on 1 and 2 August – two days after the grand prix at Hungaroring near Budapest.

The final test of the year will once again take place at Yas Marina Circuit, a few days after the season finale Abu Dhabi Grand Prix on 28-29 November for “the sole purpose of providing all competitors with the chance to test the tyre specifications to be used the following season.”