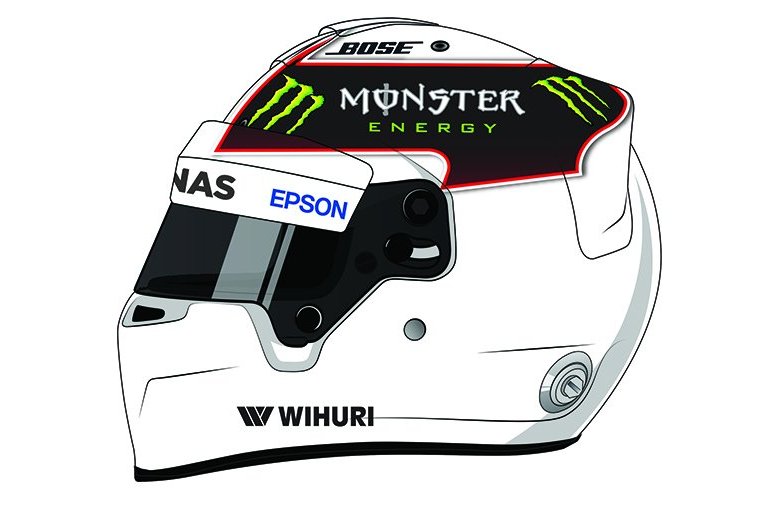 Triple Formula One world champion Lewis Hamilton has challenged fans to design his race helmet for the new season starting in March.

The Mercedes driver launched the competition on Instagram on Thursday, declaring he was “on the look out for a dope new layout that evolves my current theme and features the candy apple red in my existing design.”

The 32-year-old Briton, who has 3.7 million Instagram followers, said he would meet the winning designer at one of the race tracks to hand over the prize of a full size signed replica.

In his early days and at McLaren, he raced with a yellow helmet in tribute to his boyhood idol Ayrton Senna, the late Brazilian triple champion. That changed when he moved to Mercedes in 2013.

Under Formula One’s regulations, a driver’s helmet design must be substantially the same for the entire season — to ensure drivers can be distinguished easily — but one special version is allowed at a race of his choosing.

A competition entry form to be his 2017 helmet designer is available on the Mercedes’ website here>>> urging fans to come up with designs for Hamilton to select.

Hamilton will use the design throughout the season and will present the winner with a replica helmet for their efforts.

So get on it GrandPrix247 readers let’s own this thing!

Do you want to design my helmet for the upcoming F1 season? Check out my latest Instagram post for info @MercedesAMGF1 #Design pic.twitter.com/2YiZkje7gY