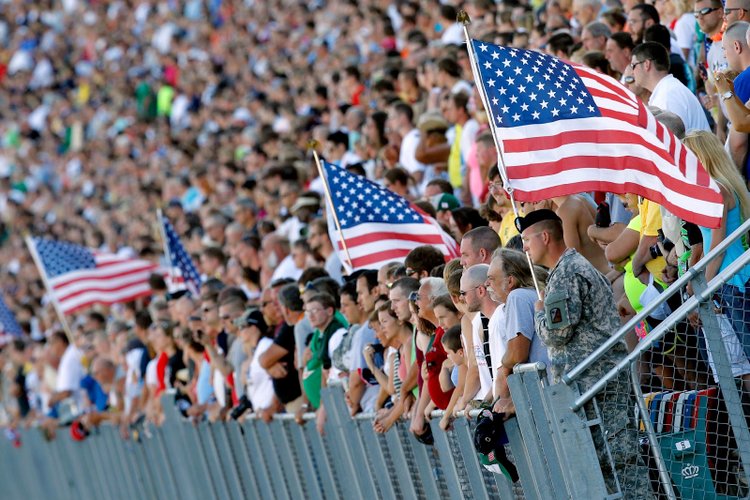 Formula 1 and the United States have enjoyed a stop-start style relationship since the first race took place there at Sebring in 1959, but the sport’s new American owners are keen to spread the word by hosting races in the major cities in an effort to win the hearts and minds in the country.

Carey, appointed by Liberty Media as Formula 1 CEO, said, “We would like to add a destination race in the U.S. in a location like New York, L.A., Miami, Las Vegas.”

“We think we can create something that will be a really special event. Obviously the U.S. is all upsides for us. We haven’t invested in the way we need to build the U.S. market.”

Formula 1 has had an uneasy affair with the U.S. since the championship began in the fifties, although some will argue that the current foray, with a race at Circuit of the Americas, has been a step in the right direction.

The first modern era United States Grand Prix took place at Sebring in 1959, moving to Riverside a year later before finding a home for the race at Watkins Glen from 1961 to 1980.

A four year absence of F1 in the U.S. followed before the grand prix returned top Circuit of the Americas where it has been held ever since.

Formula 1 races have also taken place in guises other than the United States Grand Prix.

In 1976, the Long Beach Grand Prix in the Los Angeles area became a Formula One event, making the United States the first nation since Italy in 1957 to hold two Grands Prix in the same season.

The inaugural Detroit Grand Prix made it’s debut as a host in 1982, which meant there were three grand prix races in the United States that year. Detroit remained on the F1 calendar until 1988

A one-off Dallas Grand Prix in Fair Park, Texas was held in 1984, which was plagued by problems with the track surface.

Carey acknowledged, “I definitely would agree that the U.S. is an area of opportunity for the sport in the longer term. But so is the Americas and Asia – and we certainly believe that all these are important areas of growth.”

“But to a certain degree there for sure is a bigger untapped market in the U.S. Maybe it has not been tapped in the past in the right way, so we will try to grow it smartly. This, of course, is a longer-term proposition – but an important one,” added Carey.