Brawn: I’m not a great fan of DRS 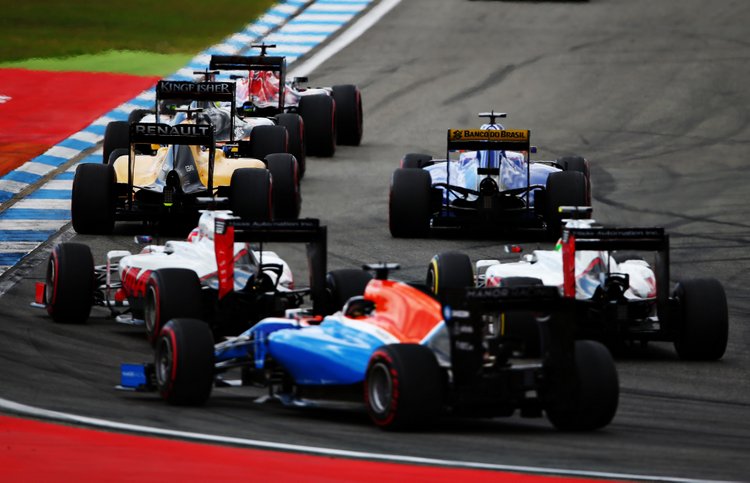 DRS has never been popular with Formula 1 purists and it appears that the sport’s newly appointed managing director of motorsport, Ross Brawn, is also not impressed by the overtaking gimmick.

Brawn told ESPN, “I’m not a great fan of DRS if I’m honest. It artificially solved a problem that we didn’t want to tackle head on. It doesn’t have the quality or merit of a full-on overtaking manoeuvre, the fact that you can press a button and get past almost means we never see those full-on.”

“We don’t know when something has been a really quality overtake because they are all button-induced now. There are other bits of the circuit where sometimes that happens and you think ‘blimey, that’s great’ because you know it wasn’t DRS and someone has dived up the inside of a corner or something.”

Brawn’s role in the Liberty Media era of F1 is to mould the future of the sport by establishing well thought through regulations and tweaks to improve the show without compromising the ethos of what the pinnacle of the sport is all about.

His goal is to create a task force of sorts to target problems or issues that need sorting out or streamlining, “One of the things I want to do within FOM is to create the capacity to study those things. FOM’s never had that capacity and has always had to take the opinions given to it by other parties.”

“The FIA do a little bit of that, but what I would like to do is create a small group of people within FOM that have the experience and the knowledge to look at those problems and those challenges so that we have our own opinion on what could be the solution.”

“We would work with the teams and the FIA of course, but we would also have some knowledge ourselves. I don’t know how deep that will go because there are limitations on how much you can do,” added Brawn.