Who is Sean Bratches? 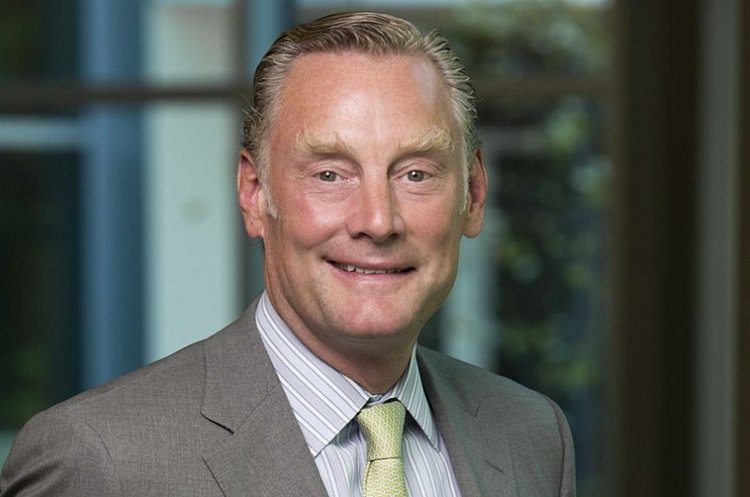 The world of Formula 1 is very familiar with Ross Brawn, while Chase Carey has popped up and been on the scene since last year, but little is known about Sean Bratches who has been appointed to managing director of commercial operations for the sport.

Clearly sport and competition is in his blood as Bratches is a keen lacrosse aficionado. He played the game during the eighties and was described as a “hard-nosed lacrosse midfielder who helped lead the Tigers to their first ever NCAA appearance in 1983. He scored 15 goals and made five assists in his 37 career games. He racked up 107 ground balls in three seasons as well.”

Off the field, his area of expertise is clearly in television and digital. Thus he is tasked by Liberty Media to raise the level of Formula 1’s archaic new media presence to what is expected of a sport that should be on the cutting edge of all technologies.

Bratches played a key role in ESPN’s exponential growth throughout several decades of change. He was part of the core team that helped ESPN grow from a scrappy cable player into the world’s most-recognized sports media brand.

Bratches holds the honor of being inducted into the Broadcasting and Cable 2014 Hall of Fame Class, and has received two Vanguard Awards, the cable industry’s most prestigious award.

At the end of 2015, on a high at ESPN, Bratches decided to end his 27 year stint with the sports broadcaster and said of his decision, “The time just felt right to pursue my next adventure.”

That next adventure has just begun.

“I’m very excited to be joining Formula 1 and contribute to the continued growth of this extraordinary global brand and sport. Formula 1 is one of few truly global tier one sports,” said Bratches.

“I am encouraged by the manifold opportunities to materially grow the business, work closely with current and future sponsors, race circuits, television rights holders as well as create next generation digital and on-site race experiences to best serve the Formula 1 fans,” he added.

Bratches will be part of the three man team, headed by Carey, including Brawn who will lead Formula 1 into a new era. The trio replacing Bernie Ecclestone and his one-man-show style of management that prevailed for the past four decades.