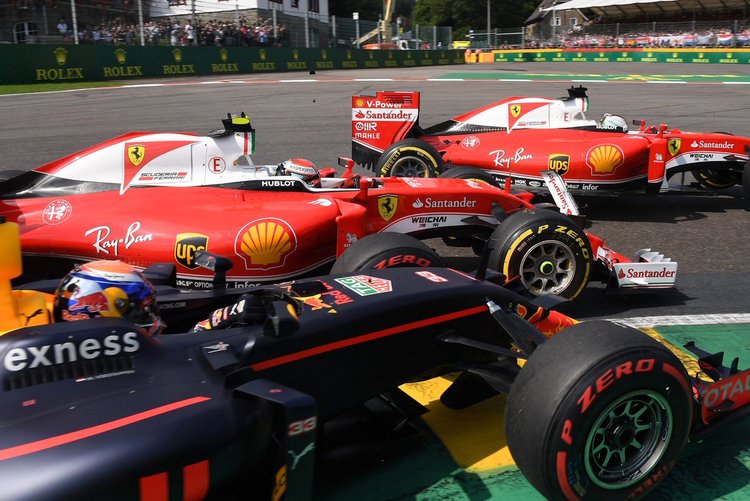 The FIA have tweaked the Formula 1 sporting rules regarding the reporting of race incidents by race stewards during a grand prix, affording them the option to veto incidents that are flagged by race director Charlie Whiting.

Article 38, under the title Incidents During The Race, has been tweaked: “The race director may report any on-track incident or suspected breach of these Sporting Regulations or the Code (an “Incident”) to the stewards. After review it shall be at the discretion of the stewards to decide whether or not to proceed with an investigation.”

This is likely to reduce the amount of incidents needing investigation while allowing penalty decisions to be made on the flay as opposed to after the race.

The section also allows stewards to investigate an incident or incidents noted by themselves.

Last year, at the Mexican Grand Prix, delays in stewards decisions bordered on ridiculous when Red Bull’s Max Verstappen finished third, but was told to leave the podium as he had been penalised.

This promoted Ferrari driver Sebastian Vettel to third and a place on the podium, to celebrate with race winner Lewis Hamilton and second placed Nico Rosberg. But not long after the ceremony Vettel was penalised and Red Bull’s Daniel Ricciardo inherited third.