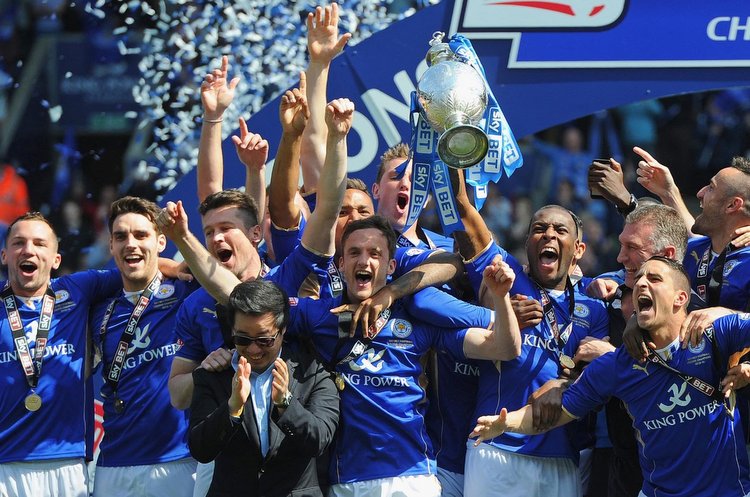 Ross Brawn says Formula One’s dream scenario would be for the performance gap to be narrowed to the point where smaller teams can hope to emulate the fairytale success of Premier League champions Leicester City.

The former team principal, appointed the sport’s new managing director for motorsport earlier in the week, told the BBC that the rules needed simplifying.

“We all know the analogy of Leicester City — that would be the ideal in F1, when a good team on a great year with a great driver could really mount a challenge. But at the moment that’s not really possible,” he said.

“The level of resource the top teams are using has made an enormous gap,” Brawn said. “My Nirvana would be you get slightly odd circumstances and suddenly a team from the back wins. But at the moment you have two or three teams who can win and we need to spread that.”

Unsung Leicester, who had been fighting a relegation battle the previous season, won the 2015-16 Premier League title as rank outsiders.

Brawn, a former Ferrari technical director and Mercedes team boss, guided his own Brawn GP outfit and Britain’s Jenson Button to both F1 championships in 2009.

While that success has been compared to Leicester’s achievement, it came after Honda had spent many millions on developing the chassis before withdrawing from the sport.

It also preceded the engine change from the old V8s to the new V6 turbo hybrids that ushered in a period of Mercedes dominance.

World champions Mercedes have won both titles for the past three years and triumphed in 19 of 21 races last season. Tail-enders Manor, meanwhile, have gone into administration with their future uncertain.

While a top team like Ferrari may have a budget in excess of $300 million, those at the other end of the starting grid have to get by on a quarter of that.

“We need to reduce the scope of the technology because there is too big a gap between the bigger and smaller teams,” Brawn added.

“We need to think through the solutions. I have ideas — I can’t share them all with you because I want to share them with the teams first — but I have ideas of things we should start to study and perhaps use in 2018 or 19.”