Formula 1 world reacts to the end of the Ecclestone era 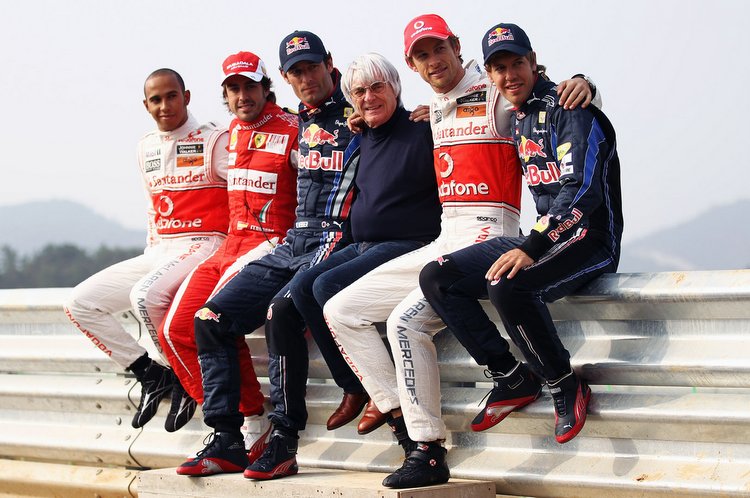 2016 World Champion Nico Rosberg: “Bernie, mega job! But a change has been overdue. Mr. Carey, all the best in making our sport awesome again.”

F1 driver-turned-commentator Martin Brundle: “He was the circus master. He was in charge and sometimes you need a sport to be run like that. It was his way or the highway. He might not be very tall but he was certainly feared in the paddock … and we all did extremely well hanging on to his shirt-tails.”

New Chief Executive Chase Carey: “The sport is what it is today because of him… and he will always be part of the F1 family.”

McLaren Executive Director Zak Brow: “Formula One wouldn’t be the international sporting power-house that it is today without the truly enormous contribution made over the past half-century by Bernie Ecclestone.”

1996 F1 World Champion Damon Hill: “If you’ve had a career as a professional racing driver in the last 40 years, your career would have been affected to lesser or greater degrees by the man they simply call, ‘Bernie’.”