Verstappen: Right now I would not accept a Ferrari offer but… 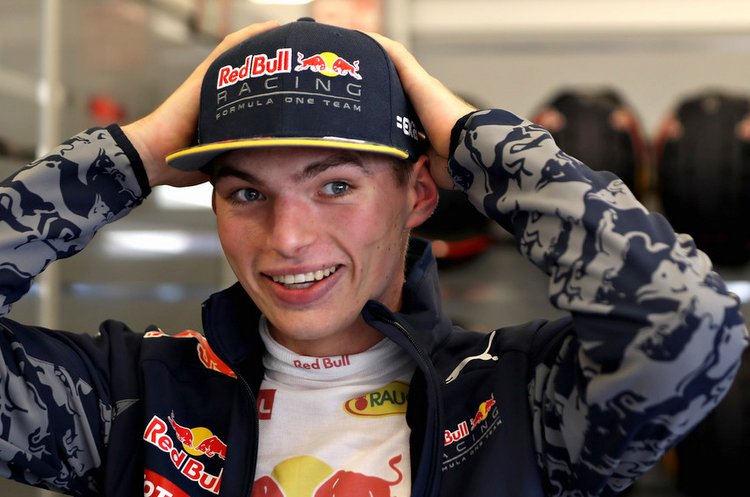 Max Verstappen is adamant he will stay loyal to Red Bull even if Ferrari were to come knocking at his door, but at the same time left that same door open should the Italian team want to come knocking in the future.

The Dutch teenager told La Stampa, “Right now I would not accept a Ferrari offer because I’m with Red Bull and I will be loyal to those who gave me the opportunity to race in Formula 1, but never say never.”

Red Bull gave Verstappen his Formula 1 break when they fast-tracked him into the Toro Rosso team for the 2015 season. What followed was a solid rookie season, with some flashes of brilliance along the way.

In 2016, with their driver Daniil Kvyat struggling in the Red Bull team alongside Daniel Ricciardo, the energy drinks outfit decided to promote Verstappen from Toro Rosso to replace Kvyat who they sent back to their junior team.

What happened next is the stuff of legend as Verstappen won his first grand prix on his debut for the team when he triumphed in Spain last May, becoming the youngest driver to win in Formula 1.

Since his debut in F1 at the 2015 Australian Grand Prix the youngster has gone on to rewrite the sport’s record books, while locking horns with the sport’s leading drivers while  firmly establishing himself as a force to be reckoned with for the foreseeable future.

As for Red Bull’s chances in 2017, the 19 year old Dutchman said, “To be honest, I think this season we will be closer to Mercedes, but at the same time Ferrari is becoming more competitive. “