Plenty talk but no action as time running out for Manor 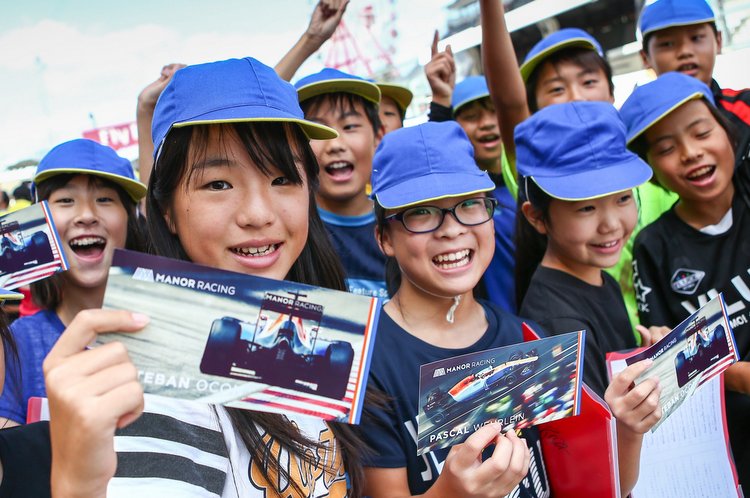 Administrators for the Manor Formula One team say talks with interested parties have intensified but a firm financial commitment has yet to be secured as a deadline looms.

Manor need at least half a million pounds [$622,000] to pay salaries, prepare the cars and go testing before the season starts in Australia on 26 March .

Administrators FRP Advisory have agreed to pay all staff salaries to the end of January, after which employees may have to be laid off and preparations put on hold.

The team, the smallest and least successful in the sport, currently employs 212 people at their factory in Banbury, central England.

“Talks with interested parties will continue with all concerned aware that appropriate funding is needed to take the team forward to be in a position to complete testing with the beginning of the 2017 season still in everyone’s mind,” a spokesman for FRP Advisory said on Monday. “However, there is as yet nothing further to announce.”

Manor, who previously competed as Marussia, went into administration for the second time in little more than a year in early January.

Manor are owned by Stephen Fitzpatrick, who runs independent British energy supplier Ovo and rescued the team in early 2015 after they had missed the final races of the 2014 season and gone into administration.

The team, who started out in 2010 as Virgin Racing, lost 10th place in the 11 team championship last year when Sauber overtook them at the penultimate race in Brazil. That setback cost Manor tens of millions in prize money to fund the team.

Manor Grand Prix Racing Ltd, which holds the rights to participate in the championship, is not in the administration which affects the team’s operating company Just Racing Services Ltd.