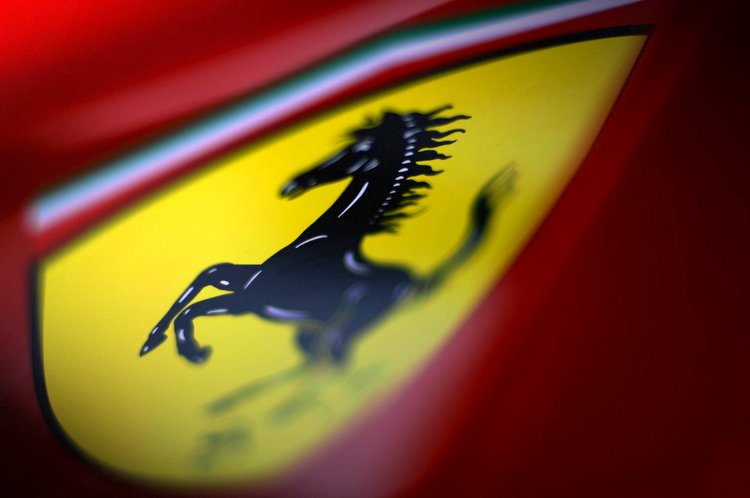 Formula 1’s new owners Liberty Media are set to take on Ferrari by cutting the $100 million bonus received by the sport’s most famous team, while smaller teams get a much smaller slice of the billion dollar pie and struggle to survive.

Ferrari has competed in the Formula 1 championship since it’s inception in 1950 and in return it gets the biggest chunk of appearance money for simply turning up at a grand prix, thanks to a carefully negotiated accord under the auspices of the Concorde Agreement.

Liberty are seriously considering redistributing the wealth that abounds in the F1 paddock, with Ferrari top of the big teams who will be affected by the plan.

But the American media company believe that passing the money around, more fairly, will level the playing field which is heavily tilted towards the grandee teams including Ferrari, Mercedes, McLaren and Red Bull.

Liberty theorise that by injecting more money to the second tier teams Formula 1 will be more competitive, thus more of a spectacle and in turn attract more sponsors to teams such as Ferrari.

Liberty’s chief executive Greg Maffei explained to Forbes, “If you’re Ferrari, you have enormous sponsorship revenue that goes directly to you. That’s going to be impacted more positively by great races.”

“So thinking about balancing the team payments, so they’re a little more balanced and creates more fairness, has to be weighed, in Ferrari’s mind, I would expect, by the fact that creating a great platform helps our sponsorship revenue, too, so there’s give-and-take,” added Maffei.

How much Liberty will deduct from Ferrari’s earnings (and from the other grandee teams too) is not certain and how soon they can implement the reduction is likely to depend on the fine print of the contracts which exist with teams in the form of the Concorde agreement.

The first such agreement was signed in 1981. Now we are on the seventh edition of the contract between the FIA, the Formula One teams and the Formula One Group which dictates the terms by which teams compete in races and how the television revenues and prize money is divided.

The latest version ends in 2020, which is probably when Liberty’s new financial deal will kick in.

Liberty are also struggling to come to terms with how much teams are spending to compete in Formula 1, with Forbes quoting an unnamed source:”It makes no sense to have teams spending the better part of $400 million. That money is not doing anything good for fans. It is just wasted on competing on technology.”

Credit to Liberty for accepting the steep learning curve they are on to come to terms with the sport they are set to own, Maffei admitted, “I’ve gotten to know the business better, I certainly didn’t know it at all when we started this process. But it’s been a long enough process, I’ve learned a little bit along the way.”

The fact that Liberty are even thinking of cutting Ferrari’s bonus, which could end in the Maranello outfit pulling the plug on F1, is a huge risk so early on by the new owners. But also one which could irreparably damage the sport.