Stroll: Massa was the perfect solution 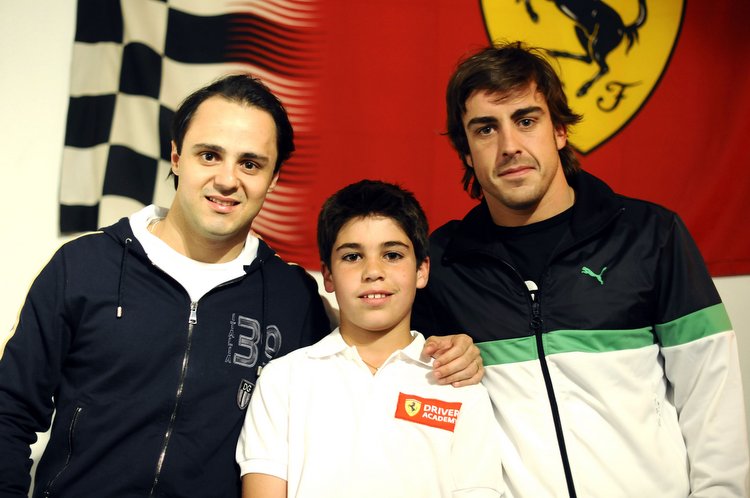 Teenage rookie Lance Stroll believes that Felipe Massa being drafted in as his teammate at Williams, to replace Mercedes bound Valtteri Bottas, is the ideal solution for his rookie Formula 1 season.

Stroll told Journal de Montreal, “I am convinced that many racing fans are happy with the decision made by Felipe. I’ve known him for several months, actually since I accepted a role as a development driver last year.”

“It was the perfect solution to fill the seat after Valtteri’s departure. But for me, the arrival of Felipe does not change my situation. I have to face the same challenges and my preparation for the season remains my priority,” added the Canadian 18 year old.

In fact Stroll met Massa (and Fernando Alonso) back in 2010 when the youngster was 12, on the occasion of him being accepted into the Ferrari Driver Academy.

Massa said of his new teammate, who is almost half his age, “I’m looking forward to working with Lance, having known him for a long time. He has proved in the championships he has competed in so far that he deserves this opportunity, and it’s great to welcome new talent into Formula One.”

“Lance may be young, but Williams has a history of bringing young drivers into the sport. He knows there is a steep learning curve ahead, but motorsport is a team sport and I look forward supporting him in any way I can,” added 35 year old Massa who has 250 grand prix starts on his CV.