Liberty Media: Important for teams to invest in F1 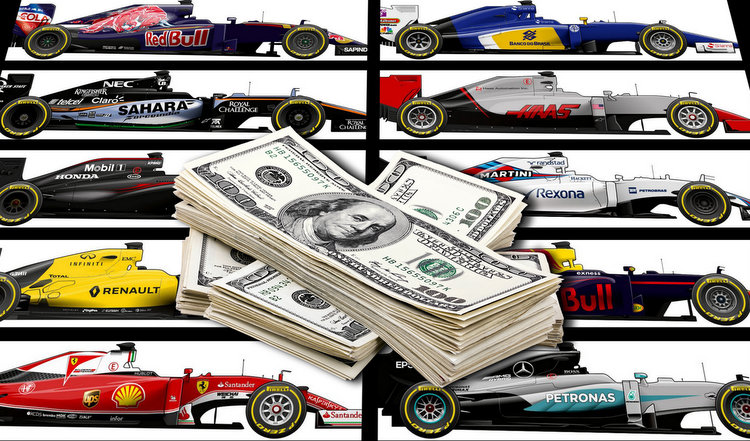 Formula One’s new owner Liberty Media is still hoping that competing teams will buy a stake in the sport once a takeover is completed and will reserve $400 million of shares for them, it said on Thursday.

“We think it’s important to offer the teams the chance to invest in F1 and further align our interests,” said Greg Maffei, Liberty’s president and Chief Executive, in a statement.

“We look forward to working with the teams to increase the appeal of this iconic sport and enhance the F1 business.”

Chase Carey, Chairman of F1, said, “Several of the teams have expressed interest in investing and we have already begun productive discussions to make the sport more competitive and even more exciting.”

But German publication Auto Motor und Sport said however that leading teams, who met this week in Geneva, had “little interest” in buying shares without voting rights that they would be obliged to hold for at least 10 years.

“Without influence on the future direction and marketing of Formula One, buying shares is not very attractive for us,” it quoted one unnamed representative of a top team as saying.

Some of the smaller privately-owned teams, such as Sauber and Force India, operate on very tight budgets and have had cash flow problems. Manor, last in the 2016 championship, are in administration.

Liberty said the shares will be retired if not issued to teams within six months of the closing of the acquisition, which is expected to happen this month.

“The LMCK shares will be reserved by Liberty for issuance to the F1 teams at a per share purchase price of $21.26,” it added. The price is a substantial discount to the current share price of around $28.

Carey said last September that the highly lucrative sport was paying the teams more money than ever before, “We think there’s real growth in the business and we think everyone should benefit from that growth.”

“We’re all partners in the business – simply, Formula One and the teams should basically grow the business going forward.”

Liberty Media’s takeover of the sport cleared another key hurdle on Wednesday with the sport’s governing body, the FIA, unanimously approving the deal.