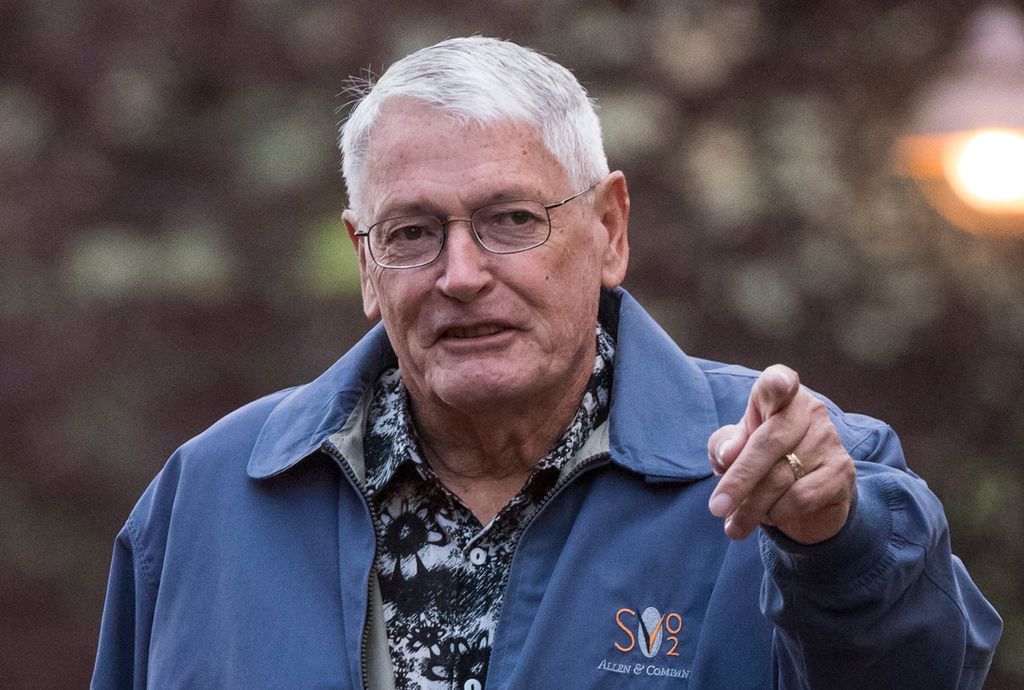 Liberty Media Corp announced that its shareholders voted to approve funding and changes related to the takeover of Formula One (F1) racing car series.

Liberty Media had proposed to issue new shares to fund the acquisition of the sport and rename its media group to “Formula 1 Group.” Both were approved at Tuesday’s special shareholder meeting, Liberty said in a statement.

The company controlled by U.S. cable mogul John Malone took control of the cash-generating sport in September in a deal valued at $8 billion, ending a long-running saga surrounding the sport’s ownership and potential flotation.

Malone, 75, is a publicity-shy billionaire nicknamed Darth Vader for his uncompromising attitude.

The company announced in December it would raise $1.55 billion for the takeover through investors, including Coatue Management LLC, D. E. Shaw, and Jana Partners, that had committed to a financing through a subscription for Liberty’s Series C common stock.

F1’s acquisition, expected to close before the end of the first quarter in 2017, still needs approval from the Federation Internationale de l’Automobile, F1’s governing body.

The deal will see F1’s biggest shareholders, private equity firm CVC, sell their 35.5 per cent share of the business.

Bernie Ecclestone is also set to bank around $800 million from the deal and is expected to stay on as chief executive.

When the deal became public last year, 86-year-old Ecclestone, who has ruled Formula 1 for over four decades said, “I’ll keep on doing what I have always done.”