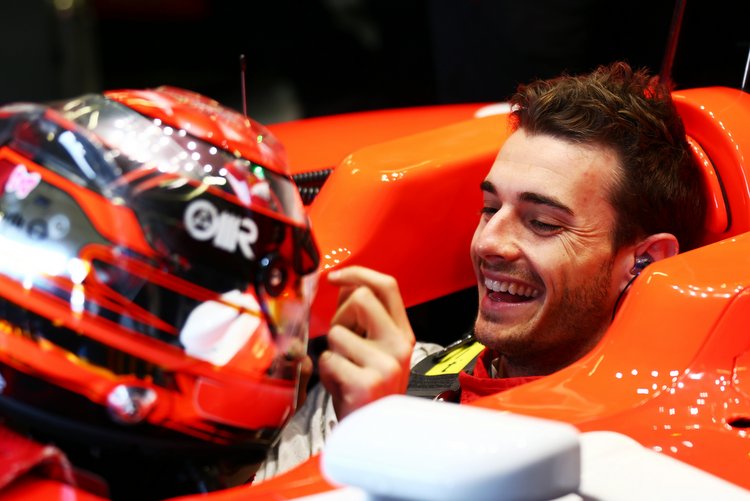 Nice, on the Cote D’Azur,  is set to to pay tribute to Jules Bianchi by naming a street in honour of the deceased Formula 1 driver.

City officials confirmed the street, now known as rue du Sapin situated in the Saint-Isidore neighbourhood in front of the Allianz Riviera stadium, will be named after Bianchi and will hold a special ceremony on Monday 23rd January.

In July 2015 Bianchi succumbed to injuries sustained in a freak accident during the 2014 Japanese Grand Prix at Suzuka. He died in a Nice hospital aged 25 – the first F1 driver to be killed, during a Grand Prix, since Ayrton Senna in 1994.