Abiteboul: We have all new internal combustion engine and ERS 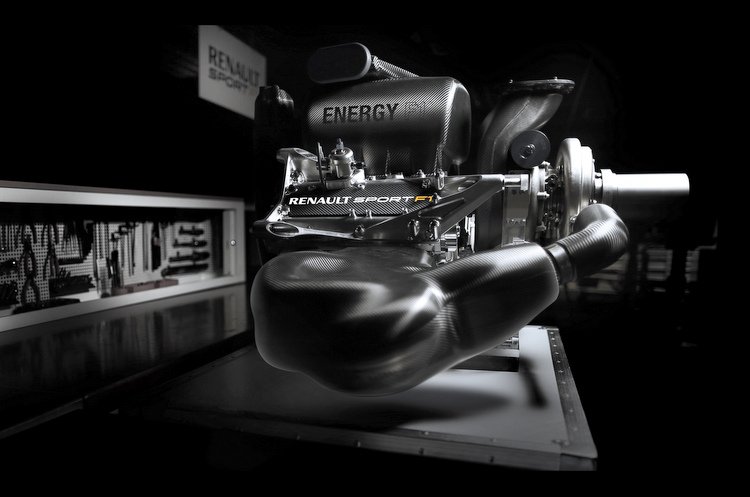 Renault have been on the back foot ever since the new Formula 1 turbo era kicked in 2014 with 2015 a particular low in their history, but since then they have made steady progress with the TAG-Heuer badged version of their power unit doing a good job for Red Bull in 2016, and now they are confident there is more to come.

Renault Sport chief Cyril Abiteboul revealed at the Autosport show, “This year we want to confirm the turnaround of the situation on the engine.”

“Last year was really fantastic, and we need to confirm that. We are going to have an all-new architecture on the internal combustion engine, and also be introducing for the first time the second generation of Energy Recovery System.”

Infiniti, part of the Renault–Nissan Alliance, have ramped up their involvement with the Formula 1 project and the efforts may start to pay dividends.

Abiteboul said, “Frankly it is really the start of our relationship. Last year was done a little bit in a rush to a certain degree, although Infiniti was already prepared – because some of that was just a transfer of what was in existence between Red Bull and Renault Sport.

“But for the rest we are building blocks. Blocks which I hope are healthy foundations for the future and the next 5 to 10 years, which is the extent of time we have to think of any F1 involvement,” added the Renault F1 team chief.