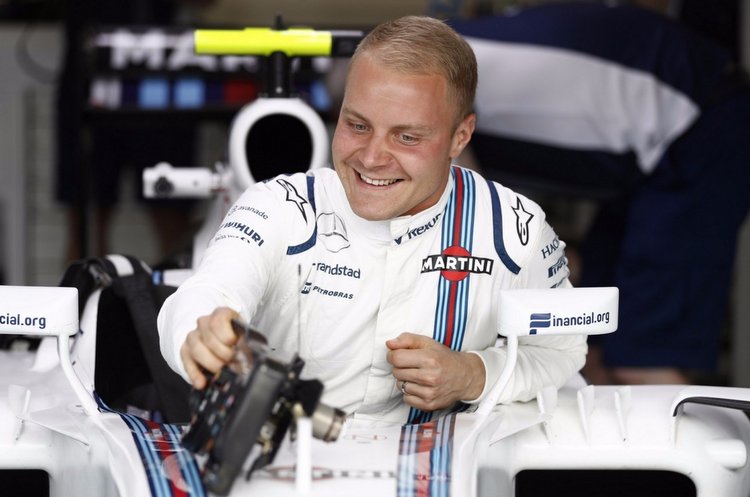 Valtteri Bottas to Mercedes – the announcement which the Formula 1 world is waiting for could happen this week – that’s according to Williams chief Claire Williams.

“It has been dragging on and I think everyone wants to know, probably more who is going to be Lewis’ team-mate next year, and of course whenever Nico [Rosberg] made his announcement we knew the call was probably going to come from Toto,” Williams told Sky Sports.

“It is a great opportunity for Valtteri and he has given a lot to Williams. We’ve always said if we can make this happen on terms that are positive for Williams then it is probably the right thing to do.”

“No-one needs or wants a driver in your team that really wants to be somewhere else. It is not nice either to stop a driver who has such a great opportunity, particularly at this point of Valtteri’s career, but it has to work for Williams and that is what we’ve been working hard on over the past six weeks.”

“We are nearly there, we are at the tail end of it and hopefully we’ll be able to make an announcement this coming week. But it has to be right for Williams, whatever we do will always be the right decision for Williams no matter what other people’s opinions might be.”

With Bottas set for Mercedes, Williams will turn to Felipe Massa to lead their 2017 campaign in which he will be expected to mentor 18 year old Lance Stroll during his rookie season with the team.

Williams said, “Felipe’s heart has always been in our sport. Everyone said that about him when he joined us: surely his time in F1 is over, he petered out at the end of his years at Ferrari, But he came to Williams and it seemed to be a great culture for him and he was a new driver.”

“I don’t think he necessarily wanted to leave the sport and he did say he wanted to continue racing. These guys have been racing since they were six years old and it is in their DNA, that is what they do.”

“If Felipe was to come back I don’t believe there would be any lack of competitive spirit within him. We also wouldn’t bring a driver who we had any concerns over his ability to do the job for us,” added Williams.