Boullier: We want to win but I’m dealing with the reality 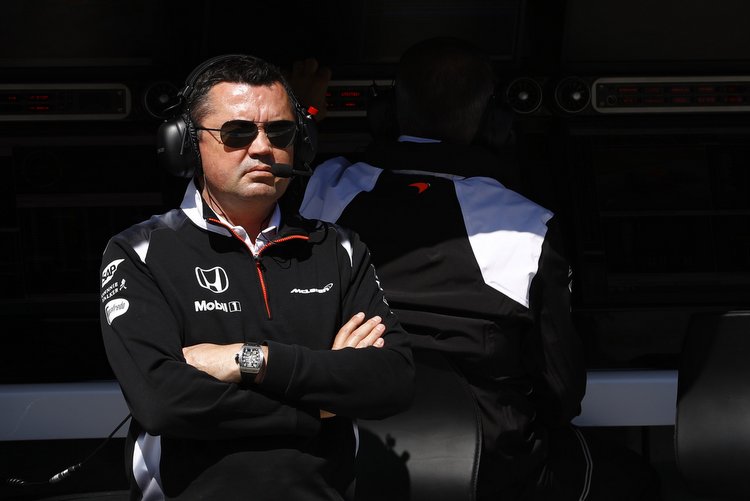 McLaren racing director Eric Boullier knows that it is a big ask for his team to target grand prix victories in 2017, but is adamant that a top four finish is a possibility.

Boullier said in an interview, “In reality, I want to be pragmatic and not set expectations too high. We want to win as early as possible, but I’m dealing with the reality.”

“We were ninth [two years ago], sixth last year so hopefully we’re in the top four next year,” he added.

McLaren have not won a grand prix or been on the podium since they joined forces with Honda in 2015, but Boullier remains upbeat about the collaboration.

“They are working hard, but the days when you can turn up with a new aero kit on the car and gain one second are finished. Now it’s incremental gains all the time. And it’s also just time,” opined the Frenchman.

McLaren last won a race when Jenson Button powered to victory at the 2012 Brazilian Grand Prix, while almost a decade has passed since they won their last F1 world title with Lewis Hamilton in 2008.

The team are the second most successful outfit in the sport behind Ferrari, winning eight F1 constructors’ titles and twelve F1 drivers’ world championships, racking up 182 grands prix victories in the process.