Stroll already testing ahead of 2017 season 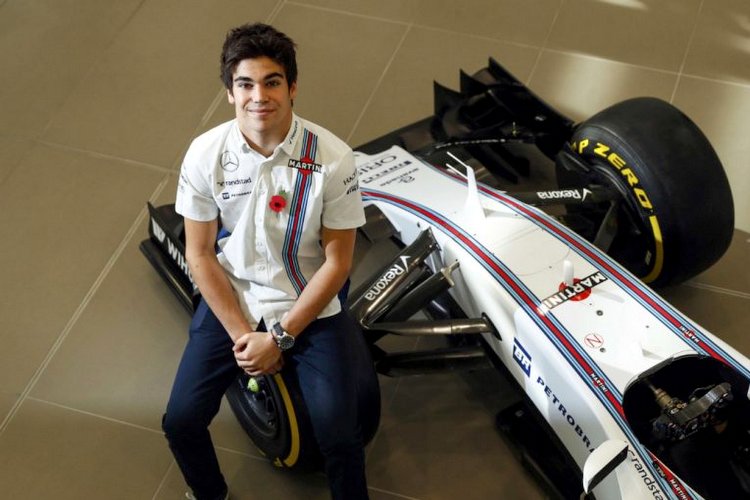 While most Formula 1 drivers are biding their time impatiently while training hard for the new season, Williams rookie Lance Stroll is already testing in preparation for his first season at the pinnacle of the sport.

Stroll and his Williams run testing programme took place at Sepang – venue of the Malaysian Grand Prix – this past week, where the young Canadian drove a Williams’ 2014 FW36 featuring with 2016 specs, thus becoming the first F1 driver to turn a wheel in anger in 2017.

It’s still almost a month and a half before the 2017 F1 cars break cover and are fired up at Circuit de Catalunya, but thanks to the backing of his billionaire father Lawrence Stroll, the 18 year old is entering F1 as one of the best prepared drivers since his compatriot Jacques Villeneuve burst on the scene 20 years ago.

Stroll’s F1 initiation programme has been as intense as it has been comprehensive, the youngster having tested the car at current grand prix tracks, including Yas Marina Circuit, Red Bull Ring, Hungaroring, Silverstone, Monza and now Sepang.

Stroll, who impressed in his Formula 3 career, has to master the boost in power from 230 bhp to more than 900 bhp that he will have on tap in Formula 1.

He has support from a 20-strong test team, including five Mercedes technicians to take care of the two engines specially built for these tests. The rest of the manpower supplied by Williams.

Secrecy has surrounded the tests to date, but word is that Stroll is amassing impressive mileage, amounting to several grand prix weekends at each venue.

Before departing Williams, Pat Symonds shed light on the programme, “I think it has been quite enlightening. The programme involves a 2014 car and these academy tyres – and the academy tyres are quite different.”

“You don’t know how different, we don’t have data on them – but what we can do is look at what Lance is doing with his data compared to Valtteri [Bottas] in 2014 and Felipe [Massa] – and I’ve been quite impressed.”

“He gets down to learning a circuit quite quickly, and that is always a hallmark of a good driver. And by the end of two days in the car, he is running quite well.”

“What is more – he is learning. A lot of driving an F1 car now is about managing tyres and learning to manage tyres, learning [that] the stuff that engineers bleat on about all the time is actually true.”

“So he has to go out, he has to burn through a set of tyres and say: shit, okay, now I know I can’t drive flat out. It is those sort of things. He is learning, it is good,” added Symonds.