Berger: I would have chosen Wehrlein 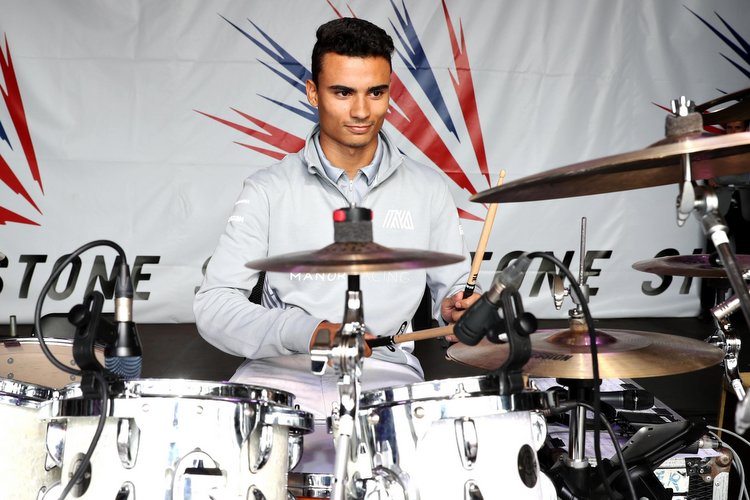 Valtteri Bottas or Pacal Wehrlein for Mercedes? Smart money is on the experienced Finn getting the nod over the German young gun, but Gerhard Berger believes that it will be the wrong call by the world champion team.

Berger told Germany’s Auto Motor und Sport, “I would have chosen Wehrlein. Because it would underline the [Mercedes] junior driver programme.”

“Wehrlein gave an impressive performance in the programme through DTM and Manor, but in the end he can only show how good he is in a top car.”

“When compared to Bottas, Wehrlein is for sure a bigger risk. But perhaps the smartest solution is not always the most obvious one.”

“I rate Bottas highly, he is a fast driver, a good team player, a very nice guy and he has earned the chance to prove himself in a top team. On the other hand, he did not out-shine Massa to the extent that he made himself the number one or best choice for Mercedes.”

“They need to think for the long term with regards to their drivers, even Hamilton’s contract will expire one day. They need an interim solution in place with a view to 2018 and beyond.”

“The priority right now is to find a second driver to push Hamilton so he doesn’t fall asleep and become complacent. However, maybe without the pressure of Nico, Lewis will find inner peace that he needs and stays out of trouble.”

Mercedes have yet to announce who will replace retired world champion Nico Rosberg, who quit the sport five days after claiming his first world title and with it vacating the most coveted seat in Formula 1.

As for how the world champions will perform in 2017, a season packed with rule changes aimed at leveling the playing field which they have dominated for three years, Berger was adamant, “Mercedes will again be the benchmark team in 2017.”