Silverstone in government talks to save grand prix 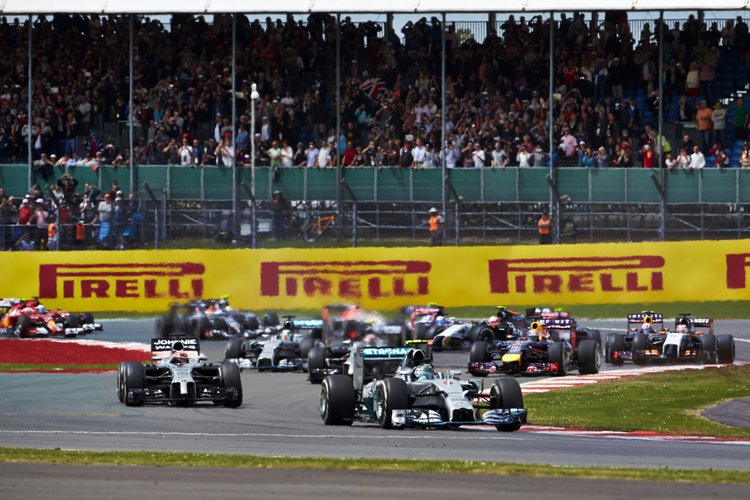 Silverstone chiefs have confirmed that they are in talks with the government in a bid to save the British Grand Prix.

The British Grand Prix has been a permanent fixture on the Formula One calendar since 1950, but the event’s future was thrown into doubt after the British Racing Drivers’ Club, who own the circuit, suggested they may activate a break clause to cease Grand Prix racing after 2019.

Silverstone agreed a 17-year deal to stage the British Grand Prix from 2010, but are struggling to afford the race fee paid to Formula One Management Group, of which Bernie Ecclestone is the chief executive.

Unlike several other circuits on the Formula One calendar, Silverstone receives no government backing.

“It is not widely known, but we are talking to the government to see if there is any help there,” Warwick said at the Autosport International Show in Birmingham on Friday.

“We have had meetings with Liberty and (Formula One chairman) Chase Carey. He understands our dilemma.

“Even Bernie is calling us and saying: let’s set up a meeting and talk about it. I feel there is light at the end of the tunnel, and I think we will have a grand prix past 2019,” added Warwick.