Kvyat: I’d rather be training than partying 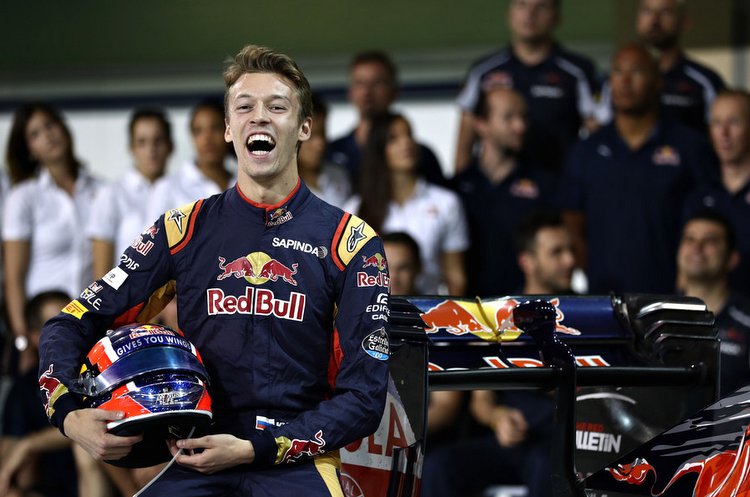 The 2017 Formula 1 season will be a make-or-break year for Daniil Kvyat, and he is not taking it lightly as training and preparation have dominated his ‘holiday’ season.

Kvyat told the Toro Rosso website, “I’d rather be training than partying, as the end result is I get to drive an F1 car! So it’s always a pleasure to work towards good results. When you know you have done your preparation work as well as possible, then you can approach everything in a calm state of mind.”

“My family and girlfriend all came to spend Christmas in Monaco. They understood I wanted to keep working, so in a way they were all involved in my training programme. That way they got to experience a European Christmas!”

As for the season ahead, Kvyat said, “In theory the cars will be much faster and so we should train accordingly and be fit and ready to do a lot of laps during the Barcelona test sessions.”

“We are preparing for that, doing a little bit more strength work, but it’s not too different to last year, we have just increased the volume a little bit, by beginning training in December already, which used to be free time. It’s a nice life when it brings results.”

The Russian also admitted that he went out of his way to give his engineers a break by staying away from the Faenza factory, “I’m quite intense with my engineers, so I wanted to give them a bit of time off from myself for Christmas and New Year.”

“But since then, we’ve been in touch and it’s good to know there’s a lot of hard work going on in the factory as well. I had a seat fitting earlier on, but I think we will be checking on that, as I’ve been eating a bit!” revealed Kvyat.