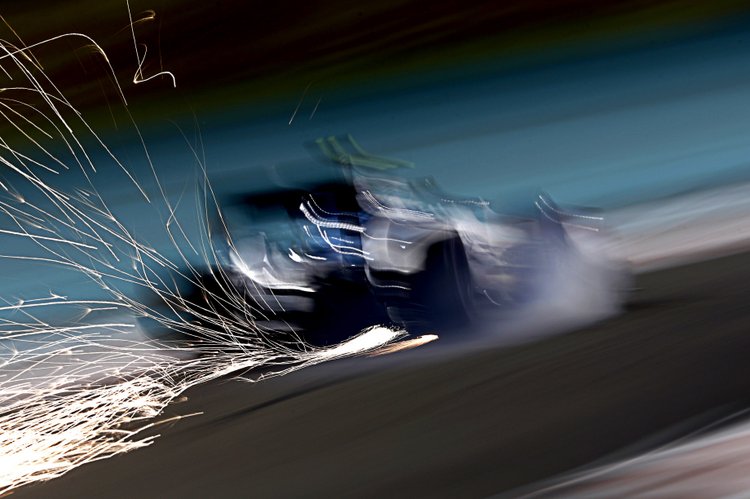 Formula One’s governing body is writing to every circuit on the calendar to advise them of specific measures that need to be carried out for safety’s sake due to faster cars and higher cornering speeds.

The 2017 specification cars are expected to be three to four seconds a lap quicker than last year’s with more corners taken flat out following regulation changes that include much bigger tyres.

“Every single team has been asked to provide simulations for their 2017 cars,” said Laurent Mekies, safety director for the governing International Automobile Federation (FIA), delivering the annual Watkins lecture at the Autosport International Show on Friday.

The lecture is named after the late Formula One doctor Professor Sid Watkins.

“We’ve used these simulations to feed our simulation software, we therefore simulated every single track with the 2017 cars, so much higher cornering speeds — up to 40 kph faster in high speed corners.

“Every single track is receiving from the FIA a requested upgrade based on that work… that process is ongoing. We are doing it in the order of the championship and therefore not all the tracks have received it yet.”

Mekies said Melbourne, which hosts the season-opening Australian Grand Prix on March 26, had done what was required by putting up additional safety barriers at turn 12 in place of tyre walls.

Turns one, six and 14 will have the existing tyre walls doubled in depth. The season has 20 races, ending in Abu Dhabi on Nov. 26.

Mekies also provided an update on the ‘halo’ cockpit protection system that was evaluated by many of the teams in practice last year.

“The engineering work is done,” he said. “Someone needs to decide if it’s right for F1 or not…the net safety benefit is established.”

Mekies said whether it was right for Formula One had become a ‘philosophical’ question that stakeholders needed to resolve and were busy discussing.

The halo is fixed at three points including a central pillar in front of the driver that supports a protective loop above his head.

It is designed to deflect large debris and objects such as bouncing wheels, with the governing body estimating it boosts the chance of driver survival by 17 percent.

Reactions have been mixed, with some drivers giving it their approval while others have questioned the aesthetics and how easy it would be to get out of the cockpit if the car overturned.