Abiteboul: No need for a team principal at Renault 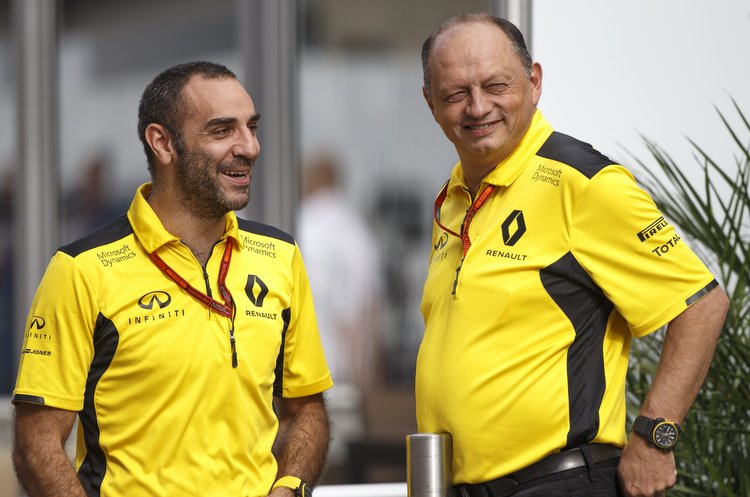 Renault were not shocked by Frederic Vasseur’s sudden departure as Formula One team principal and have no immediate plans to replace him, F1 managing director Cyril Abiteboul said on Thursday.

“We don’t feel shocked, we don’t feel weakened by yesterday’s announcement, which is something that had been discussed at length with Fred,” he told reporters at the Autosport International show.

“The team principal role is something unique from team to team… as far as I am concerned, we will not replace Fred in the capacity of team principal,” said Abiteboul.

“If we feel we are weakened or held back by the fact we don’t have a team principal, we will take action. But I don’t think that this is a necessity at this point in time.”

Vasseur on Wednesday blamed “too much different vision in the management” for his departure just over two months before the new season starts in Australia.