Marchionne: I intervened in the team too late 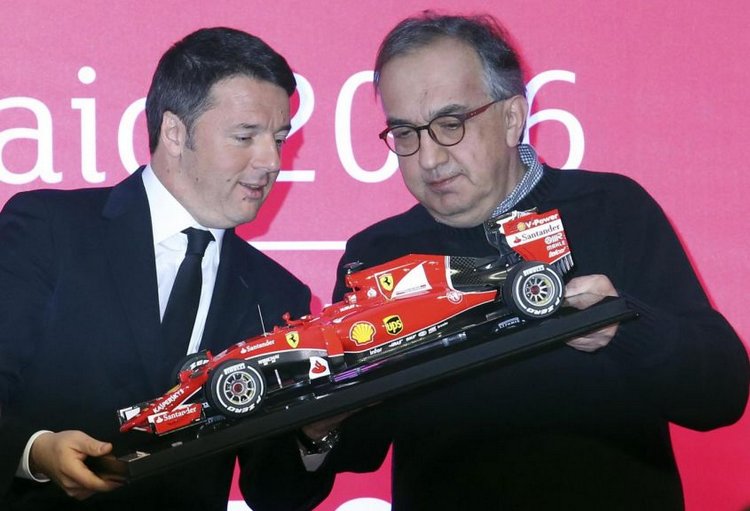 While Ferrari staff worked tirelessly during the Christmas and New Year break on their 2017 Formula 1 challenger, while team president Sergio Marchionne has told media that he laments his late intervention in the management of the team.

Marchionne was criticised last year for putting too much pressure on the team, expecting to be fighting for wins from the first race on but was forced to watch as the Reds failed to win a race all season. Report here>>>

Recently he  acknowledged that his expectations were naive, but has now bounced back by claiming, “Do you know what my mistake was? I intervened in the team too late, but I did it out of respect and allowed them to work.”

“If I had intervened earlier, in 2015, probably last year would have gone a different way. Who knows?” he mused.

As for the 2017 car, code-named 668, Marchionne revealed, “Things seem to be going well with the car. I mean that the engine runs well on the bench. But this time I am not falling for that. Let’s see what happens when we fire it up and when we go on the track. But the work they are doing is enormous, engine, aerodynamics and the new rules ”

Asked if Mercedes are too good to catch, he replied, “We would be wrong to think like this. It is not their fault for doing great work. Maybe it is not nice, but it is true that they are good.”

“But no, it depends on us and what we have to focus on is finding a way to beat them. That’s what they would do in our shoes.”

Regarding photos doing the rounds on social media of retired World Champion Nico Rosberg refueling a Ferrari, Marchionne said, “I know of no F1 driver that does not want the feeling of driving a Ferrari.”