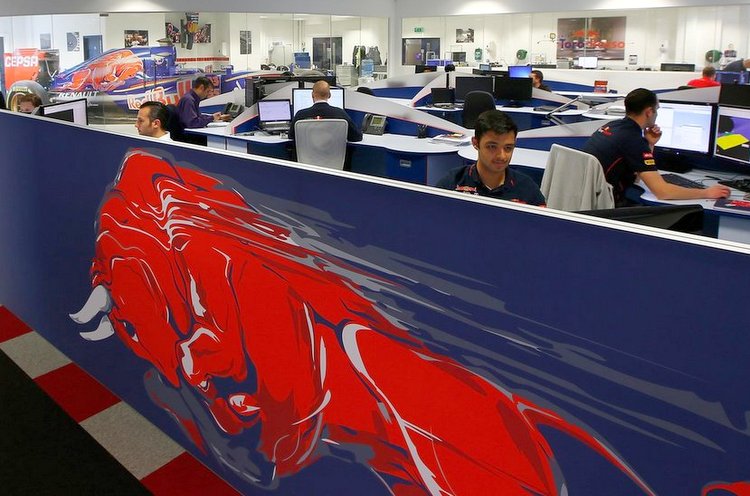 Team principal Franz Tost revealed, “From the production side, we will have to work 24-7 for a period. From the middle of January to the middle of February, we will run three shifts per day. It’s a very short period because it’s quite cost intensive.”

Teams tread a fine line of making it on time and waiting to the very last moment to assemble their new cars to maximise the incorporation of wind-tunnel results in the final package.

Tost explained, “It becomes tricky when the aerodynamic department do not want to release the drawings and they just want to gain another day. It becomes always very tight but it’s a performance gain.”

“It’s the same story every year, nothing changes. As long as you can stay in the windtunnel and do research and development, there’s more performance you can come up with.”

“This is the difference with a small team, once we set up the deadline we must say ‘stop now’, because otherwise we don’t drive.”

“We need to have the decision about the drawing release on a certain date and then they know it’s absolutely latest, it’s not possible any more because we’re on the limit,” added Tost.