Ricciardo: I’m trying to do my little part if I can and help out 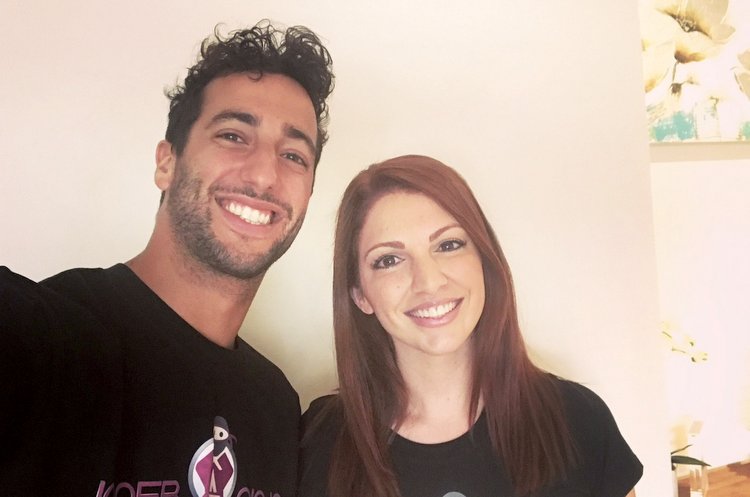 Daniel Ricciardo, known for his big smile and light-hearted demeanour, also has a serious side which has emerged as a result of his support of a programme helping people deal with depression

Ricciardo told Herald Sun, “I’ve got some friends who have gone through some stuff. There are a few people who have been closer to me so I’m trying to do my little part if I can and help out.’’

The Red Bull driver has lent his support to mental health advocacy group The Inner Ninja, set up by suicide attempt survivor Stefani Caminiti, to help make a difference off the track.

Ricciardo admitted, “To be honest it’s something that is quite new to me in terms of my understanding of it all. Only within the last six or so months I’ve lets say opened my eyes to it a bit more. It’s not something that many people talk about but it happens and it’s a big problem to a lot of people.’’

Caminiti revealed that she had battled depression and anxiety for much of her life and survived a suicide attempt in 2013, but she got her life on track and set up her Perth based foundation to help others.

“He’s been one of my biggest supporters,’’ said Caminiti. “We’ve been lifelong friends … he’s one of my great mates and I’m very lucky that he helped me.’”

Ricciardo dded, “It’s a big fight overcoming such a thing so I think the more people that have some of these issues, we’re trying to say get it out there and address it. And don’t let things bottle up for too long and make a small problem turn into a big one.”