Häkkinen: I can see Bottas winning the F1 title 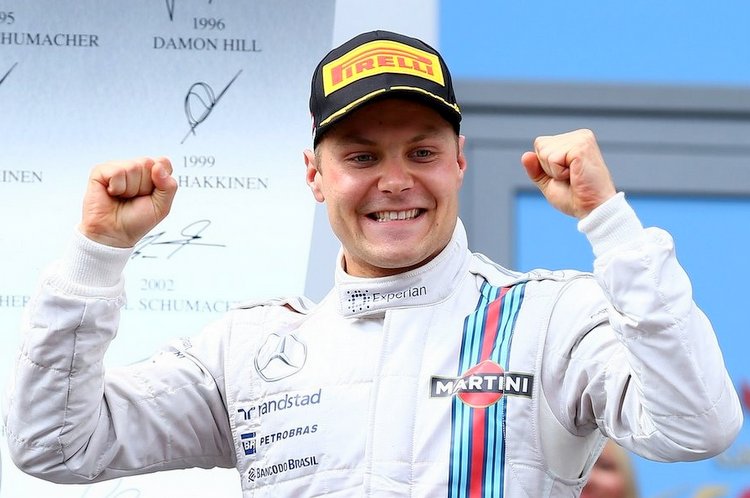 Formula 1 World Champion Mika Häkkinen is confident that Valtteri Bottas can win the world title with Mercedes should he be given the opportunity to replace Nico Rosberg in the team.

When asked by MTV3 if he believed Bottas could become world champion, Hakkinen declared, “Yes, I can see it. Especially with a team such as Mercedes which has dominated Formula 1. This is a dream situation for him.”

“Also the situation cannot be better from the driver’s perspective when you are wanted by the team. When you get to the team, which is on top of the mountain, and which is able to win championships and races, then it’s up to you to develop, to take victories and win the championship,” added Hakkinen.

Double F1 world champion Hakkinen is part of Aces Management, that manages the affairs of Bottas, which he co-owns with Didier Coton and Mercedes boss Toto Wolff.