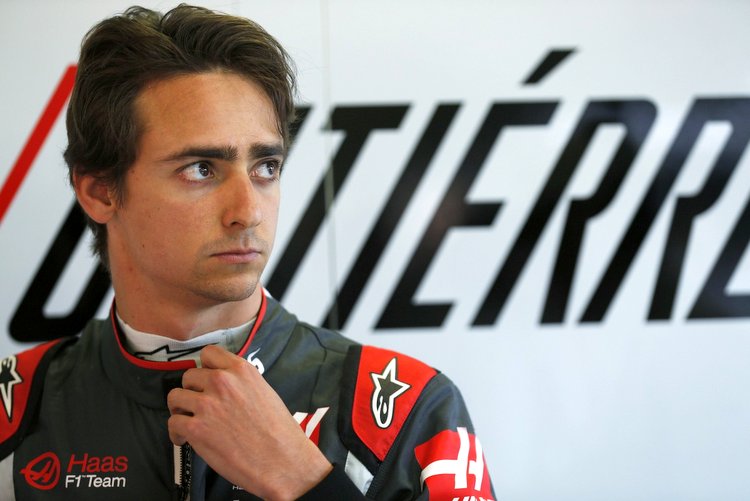 Esteban Gutierrez will compete in his home Formula E electric race in April after losing his Formula One seat with the Haas team.

Any real hopes Gutierrez had of staying on the grand prix grid took a hit last week when the Manor team went into administration.

Formula E organisers, announcing the move at a Mexico City news conference with chief executive Alejandro Agag, said the 25-year-old former Ferrari reserve was also analysing his options to race in their series in the 2017/18 season.

Gutierrez, who failed to score a point last year, has been replaced by Denmark’s Kevin Magnussen alongside Frenchman Romain Grosjean at Haas for the season that starts in Australia on March 26,

Formula E has attracted several ex-Formula One drivers and Gutierrez’s presence will be a boost for organisers of the Mexican race.