Ecclestone: We do not want to lose F1 in Britain 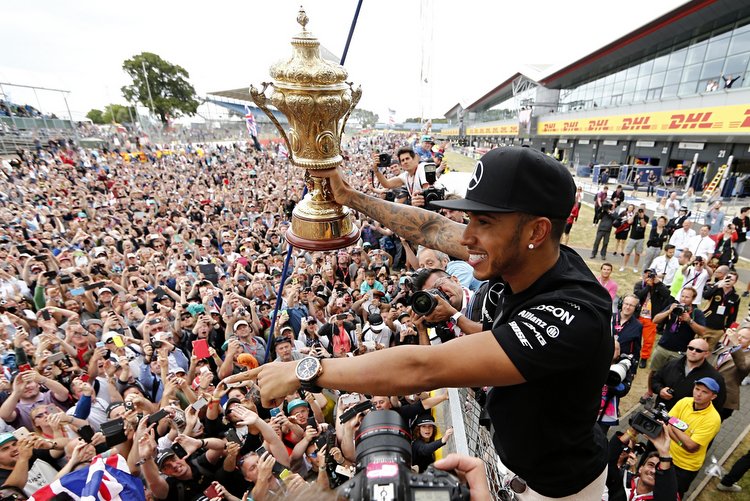 The British Grand Prix is in the spotlight as the venue’s owners are not sure they want the race to continue beyond 2019, but Formula 1 supremo Bernie Ecclestone claims that he does not want to see the iconic race dropped from the calendar.

Ecclestone told ITV, “We do not want to lose [the race] and we are not going to lose Formula 1 in Great Britain. We won’t let them down. Maybe there will have to be a year without it, but normally we are going to be alright.”

“We will have to see exactly what is happening and what the problems are. They say they are losing money, but people don’t understand why. The place is full and other countries don’t have such big crowds as we have and don’t have the same problems.”

“It’s also a bit of a pity that our government doesn’t help a little bit because the British Grand Prix is good for England, good for business, good for everybody.”

Ecclestone insists that the issue surrounding the race at Silverstone is not about money, “It is not a case of being good for FOM either because we could go anywhere. It doesn’t make any difference. We don’t need to fill the bank, which it doesn’t do as it happens, because it is the cheapest race we have got.”

Silverstone owners, the British Racing Drivers Club (BRDC) said last week, “We have to protect our club against the potentially ruinous risk of a couple of bad years. Without some change in the economic equation, the risk and return are out of kilter.” Report here>>>

Ecclestone confirmed, “If they want to activate a break clause, there is nothing we can do. Two other tracks have contacted us and we are keen to keep a British Grand Prix, there is no doubt about it, we want to have one. As far as Silverstone is concerned, it’s not in our hands.”

Donington Park, which hosted the 1993 European Grand Prix, is an akternatice option but apparently venue officials are not interested in hosting the British Grand Prix.

A spokesperson told Sky, “Since the very successful restart of Donington Park six years ago, the board at the circuit has consistently made it clear that we have no intention of bidding for the British Grand Prix.”

In 1950 Silverstone hosted the first grand prix of the modern era and has been on the calendar every year since. The first race was won by Giuseppe Farina driving an Alfa Romeo.