Ecclestone: Nico has the title so why continue? 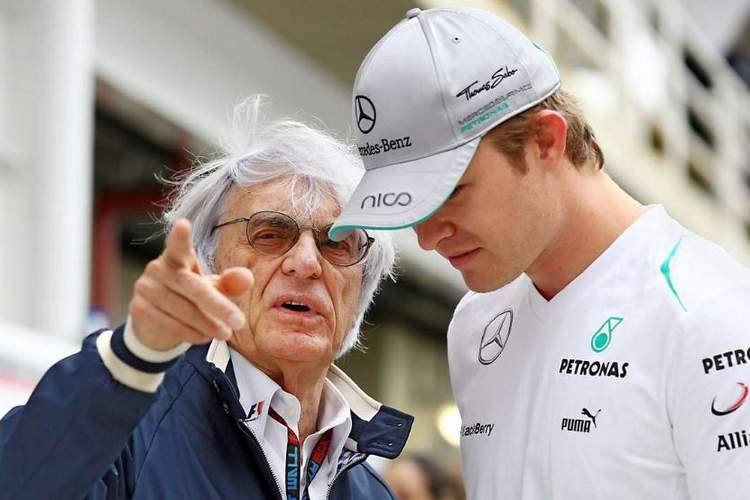 Bernie Ecclestone has come to accept why Nico Rosberg quit the sport a mere five days after claiming his first Formula 1 World Championship and admits he is happy that the German is walking away at the top of his game, unscathed.

Ecclestone told Sport Bild, “His job is done. Like most drivers, many who never manage to do it, he wanted to become world champion and now he has the title. Why should he continue? I can understand him.”

“By making such a bold decision it helps Formula One. It shows he has a clever head on his shoulders. He has achieved his goal and how can anyone blame him for longing to do something else in life? This is very adult and now Lewis [Hamilton] will have to do without his revenge [in 2017]. It is not Nico’s problem.”

Ecclestone, who has been involved with the sport for over half a century has endured a fair share of heartache over the years, losing friends who were drivers. Thus he added that Rosberg departing unscathed is a “joyous event” for him.

“I’m glad they can step out of their own accord. In the old days, we lost driver for other reasons because they were killed in accidents. Therefore, these resignations are joyous events for me.”

Immediately after Rosberg’s announcement after the Abu Dhabi Grand Prix, Ecclestone admitted, “It was just as big a shock to me as you.”

And then went on to make light of the German driver’s decision: “He needs more time to spend his money, that’s all.”