Rosberg: I will watch F1 from the comfort of my couch 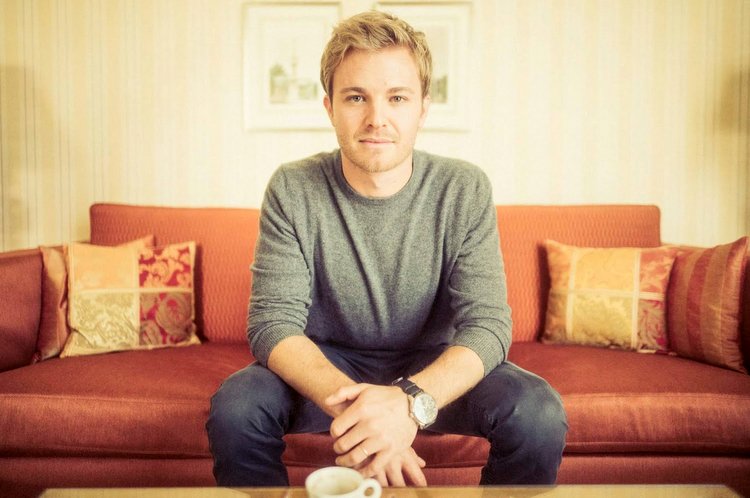 A month since Nico Rosberg shocked the sporting universe by announcing his retirement a mere five days after realising his lifelong ambition of winning the Formula 1 World Championship, he has now revealed that he will continue to follow the sport with great interest from the comfort of his couch.

Speaking to CNN, the former Mercedes driver said, “I’m just going to be at home, sitting on a couch, watching TV. That’s going to be strange! I’ll be excited to see the new cars and the battles. I’ll definitely be following.”

“The pressure and the intensity were unbelievable,” Rosberg explained. “There were some really hard moments along the way. To lose to Lewis in the two championships prior to this was very, very tough. It’s really not easy to handle.”

“Even when I crossed the line [in Abu Dhabi] I wasn’t happy. I was relieved in the first instance! It was the first time that had ever happened. It was so intense internally.”

Despite dominating, as they did in the previous two years, there was constant drama and intrigue in the Mercedes garage, as Hamilton and Rosberg squared off in a season that saw the pendulum of form swing both ways on numerous occasions.

The pair crashed into each other and out of the race on the opening lap of the Spanish Grand Prix, there was talk of Hamilton walking out of the team at that point. The pair also collided on the final lap of the Austrian Grand Prix.

The feud was immense between two guys who were mates throughout their path to the top and even during their early days in Formula 1. But became enemies as they dueled one another for top honours, during the past three years, way ahead of the chasing pack. The mutual antagonism and their constantly growing dislike for one another was palpable.

Rosberg explained how he dealt with the rivalry and pressure, “For me the right direction was always to stay in the moment and not get caught up in these desires and dreams. I’ve been working on that with a mental trainer, with meditation and things like that, just to find that direction and to stay in the present.”

“I really feel fulfilled. My family helped me so much. They all put racing as the number one priority, everything else was secondary. I never had any tough times with the little one and all parents out there know it can be very tough. Vivian took over all that so I could recharge the batteries at home.”

As for the future, Rosberg admitted, “I want to be involved in the sport in some way. I know I’ll be a fan of our sport. I have a go-kart in the south of France so if I feel the need to drive, I just go up there with friends.”

“Apart from that nothing [is planned] at the moment. What I need is competition. There are other sports I also have passion for. I know that even if I play tennis I can get a similar sort of thrill and fun out of it. So let’s see.”

Rosberg’s 2016 title win emulated his father’s feat at the pinnacle of the sport. Keke Rosberg was F1 World Champion in 1982.