Ramirez: A lot of politics and passion missing at McLaren 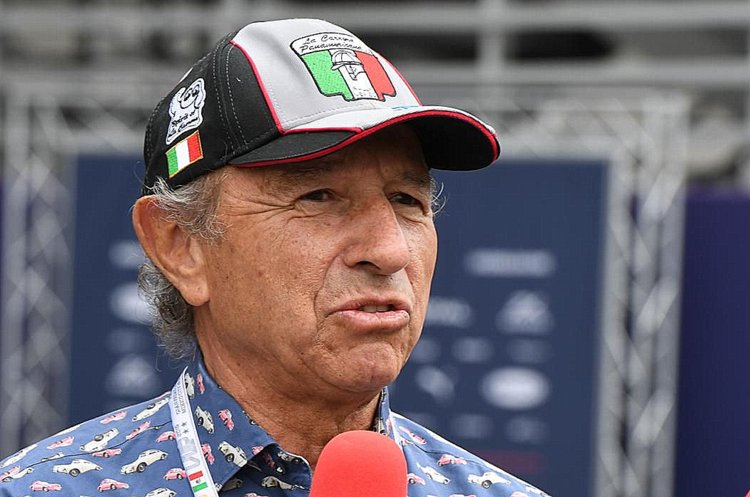 McLaren stalwart Jo Ramirez is concerned that his former team is so embroiled in internal politics, in the aftermath of Ron Dennis’ acrimonious departure, that the team could suffer as new management entrench themselves at Woking.

Dennis was overthrown as team patron in a coup d’equipe late last year, with marketing guru Zak Brown taking over at the helm of the sport’s second most successful team.

Prior to that highly respected Jost Capito, former Volkswagen motorsport chief, was recruited by Dennis to bolster the team’s senior management.He started work with the team in September but by mid-December was out the door as he clearly did not fit in with the new regime.

In a radio interview with Cadena Cope, Ramirez said, “Unfortunately McLaren are in a very delicate situation because there are a lot of politics within the team which is in turmoil.”

“Everyone is still focused and working hard, but there is not that passion that was there before. I see sad people at McLaren after Capito’s farewell. Many of the people still working there are those who were there with Ron and are loyal to him. There was hope when Capito arrived, but he also had to go because of the political situation.”

“We will see in January or February if the new management has been able to revive this great team. For those like me, who were there before, it is a shame to see them destroying themselves in this manner.”

As for the on track prospects in 2017, Ramirez predicts, “The Honda engine will be better, the doubts that I have are about the chassis. They lack great people in the design department, but I believe they understand what they need to do. 2017 should be the year in which they are better.”

The team have bid farewell to veteran Jenson Button and promoted Stoffel Vandoorne to the race seat alongside Fernando Alonso in the team. The pair will spearhead the team’s efforts in 2017.

Ramirez added, “I think that if Fernando would have departed the team, he would have lived to regret it. During his career he has made a few bad decisions at the wrong time and suffered because of it. Let’s see if this time around he has made the correct decision. Hopefully…”

Mexican Ramirez is a ‘backroom’ legend of Formula 1, starting his F1 career as a mechanic in the sixties and since then attended 479 grand prix races and enjoyed a role in 116 victories, ten F1 drivers’ world championships and seven F1 constructors’ titles.