Ecclestone: Schumacher name back in F1 would be good 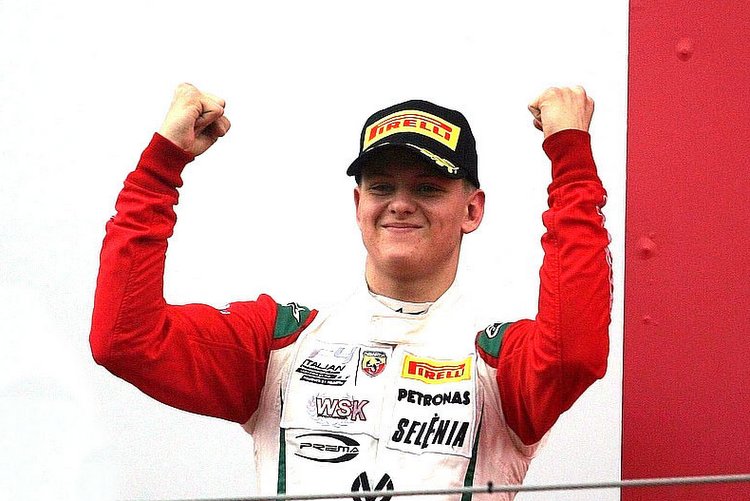 With Michael Schumacher’s son rapidly making his way towards Formula 1, through the junior ranks of the sport, Bernie Ecclestone is keen to have the Schumacher name back on the grid.

Asked by Bild about Mick Schumacher, Ecclestone replied, “If he is anywhere near as good as his father, why not? It would be good for Formula 1 if the name Schumacher were represented again.”

The 17 year old will be racing in Formula 3 this season and is adamant that his goal is to succeed at the very highest level, “I want to be an F1 world champion, like every driver. F3 is the next step for me and I can hardly wait.”

“2017 will certainly be a challenge, but the tests in the past few weeks have shown that the car is great fun to drive.

“This [F3] is the category that all the big names have come through. From the point of view of professionalism, it’s a bit closer to F1 and a bit more difficult,” added Schumacher.

After finishing runner-up in both the Italian and German F4 championships – where he won ten races and was on the podium 22 times – the youngster is playing down his rapid progress and insists Formula 1 will only happen “once I feel ready for this step.”

“I will only know the moment when it comes, I will do it in the way that I think is right,” he added. “I have already shown that I can do this in karting. In the Formula car it also went quite well.”

As for the pressure of being the son of a living legend and the sport’s most successful driver, Schumacher said, “Even if there is a lot of attention on me, I want to race and that’s the most important thing.”