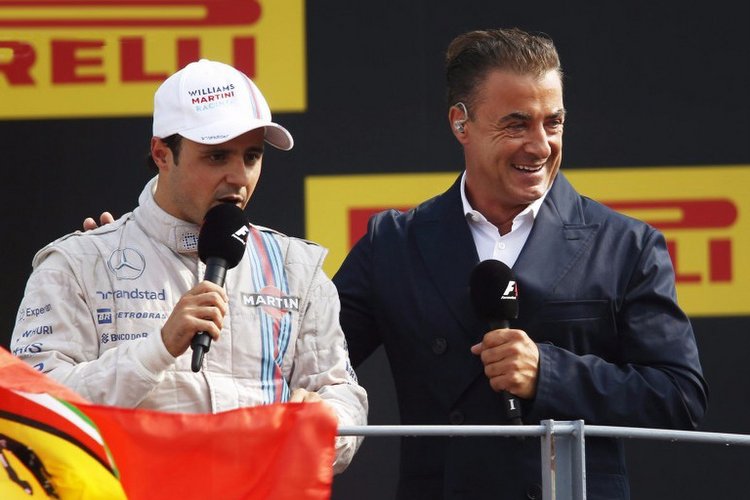 With Mercedes set to pry Valtteri Bottas away from Williams for the forthcoming season, Felipe Massa is most likely to end the sport’s shortest retirement and remain on the grid for at least another year, a move which Jean Alesi believes will be wrong for the Brazilian.

Speaking to Gazzetta dello Sport, former Ferrari driver Alesi said of Massa’s return, “Honestly to me this is a mistaken decision. Felipe has stopped, he’s turned a page. And what if he discovers that the Williams isn’t quick?”

Massa bid a tearful farewell to his fans at Intelagos, walking away from his wrecked car down the pitlane with the Brazilian flag draped around his shoulders. His final F1 race was supposed to be in Abu Dhabi a couple of weeks later, but since then Nico Rosberg’s unexpected retirement opened up the opportunity to stay with Williams for another year.

On Rosberg’s shock decision to quit the sport a mere five days after claiming his first world title, Alesi said, “To start with I thought the same as Lauda; I was surprised and angry. Let’s say I didn’t really get the logic of announcing your retirement the same week in which you won the title.”

“But then I thought about it some more and I thought of Senna, of how he said he would drive for Williams for nothing and how hard he worked to make it happen and then he died. Perhaps Nico just didn’t feel like racing anymore,” mused Alesi.